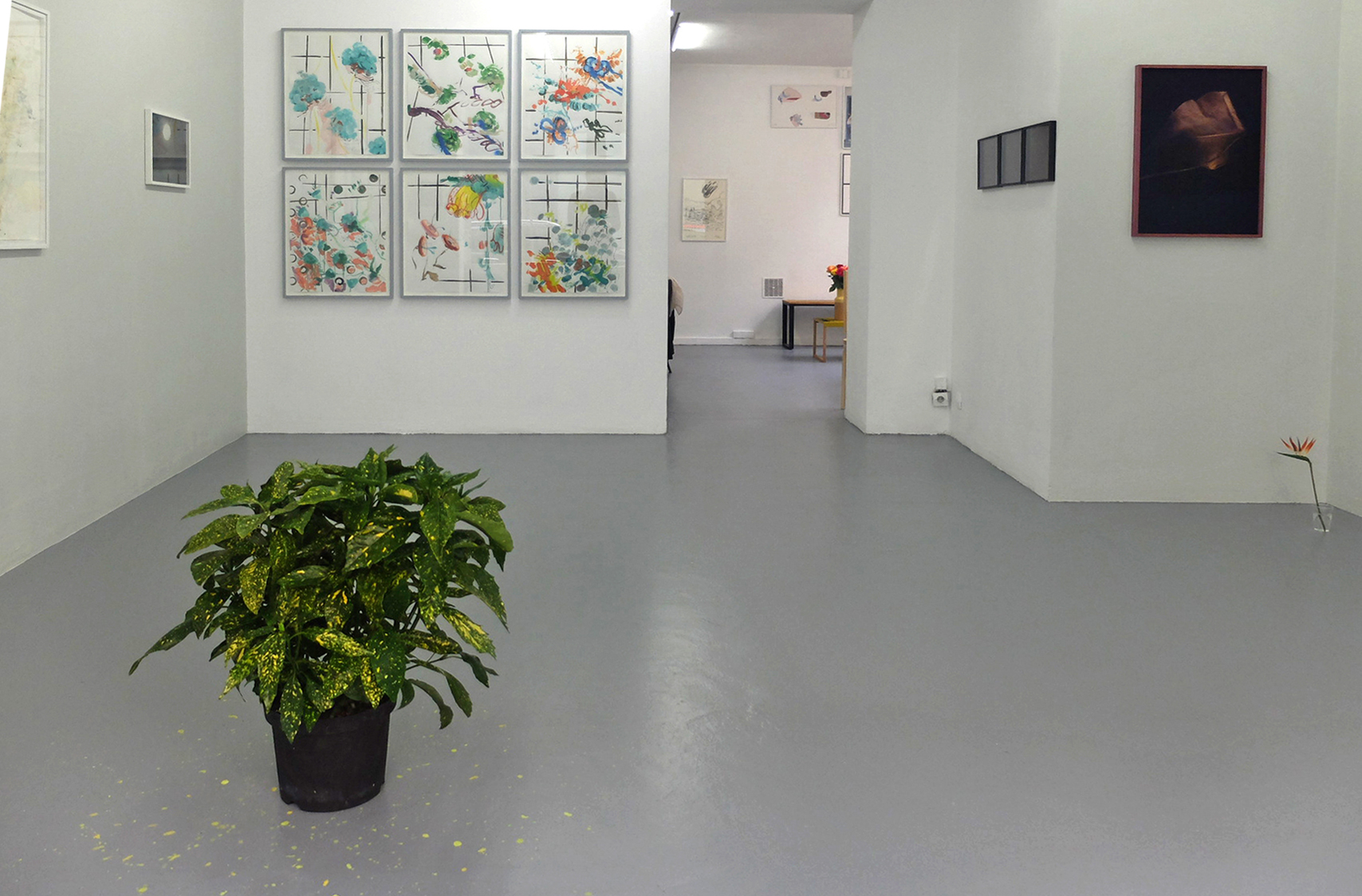 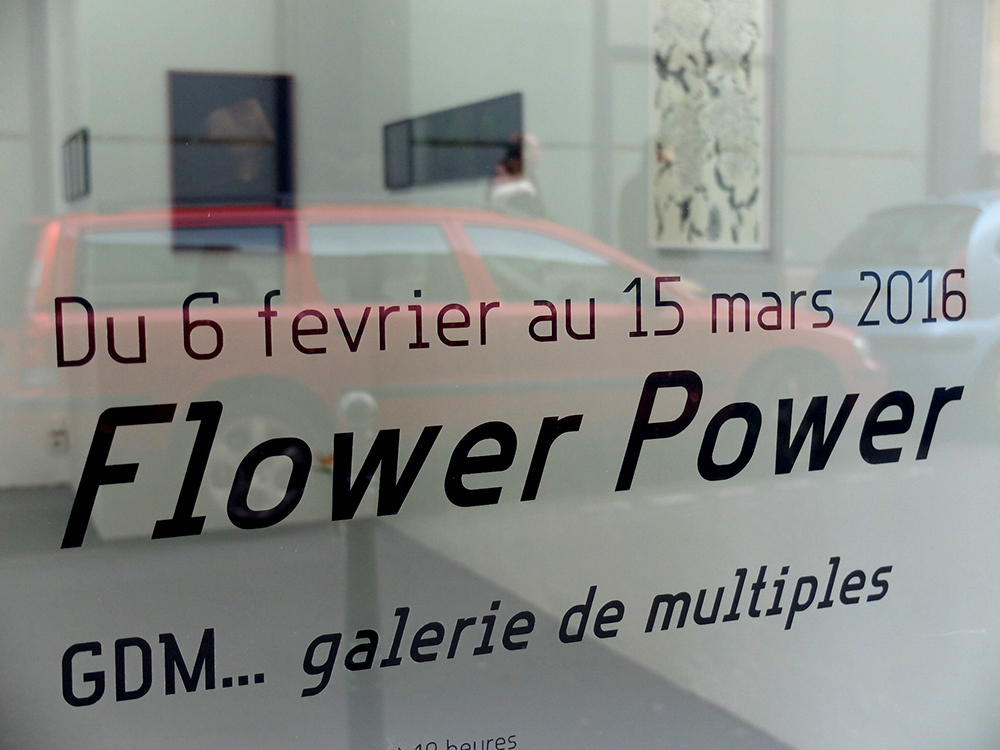 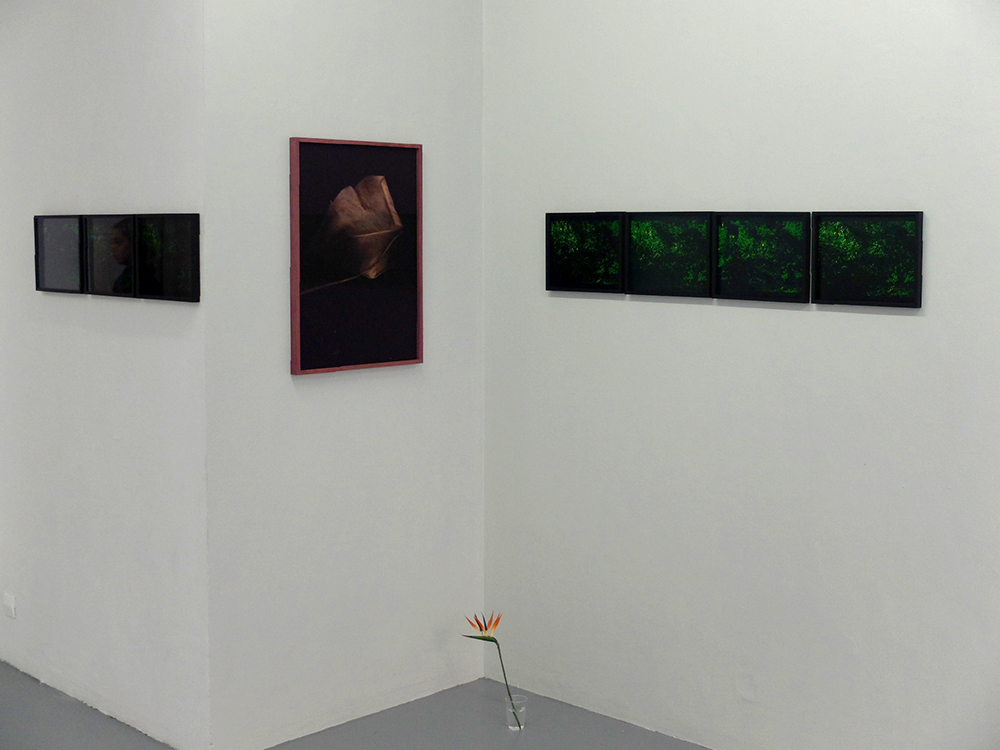 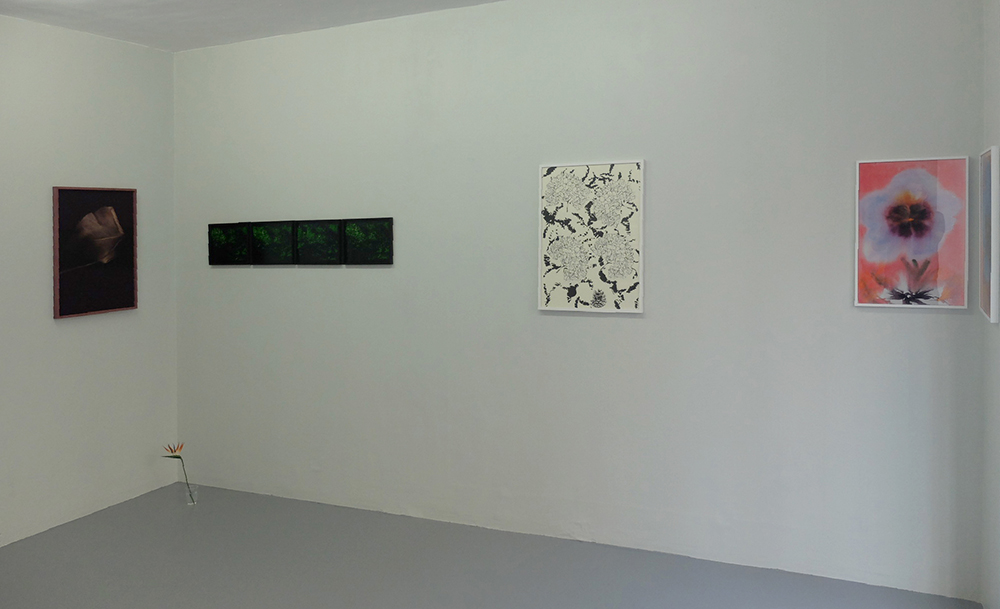 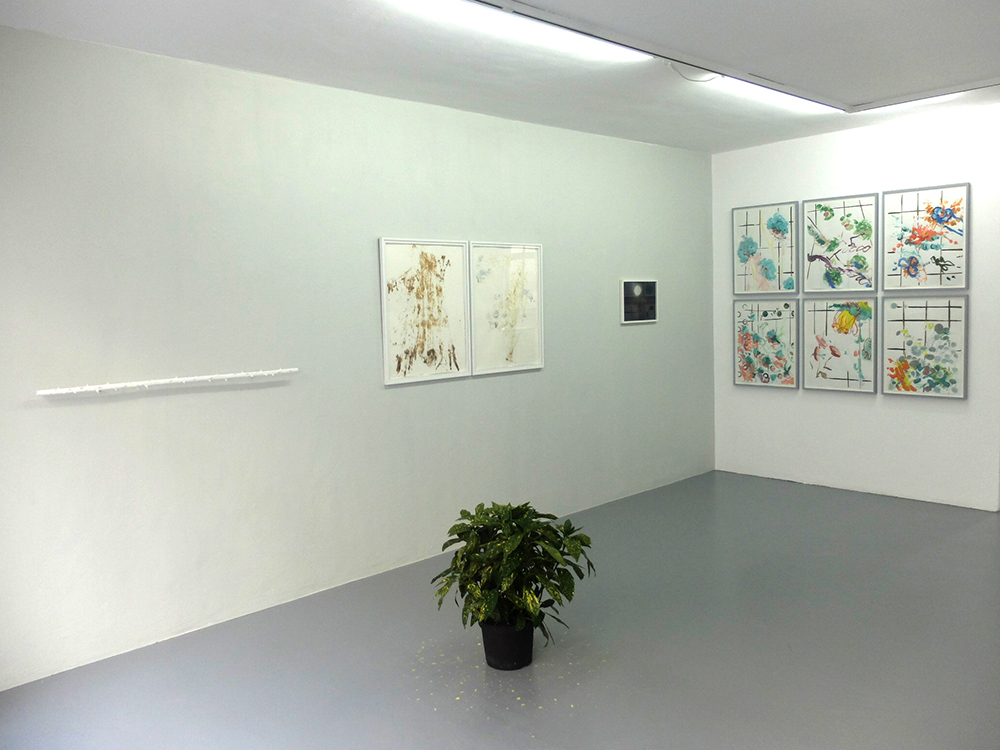 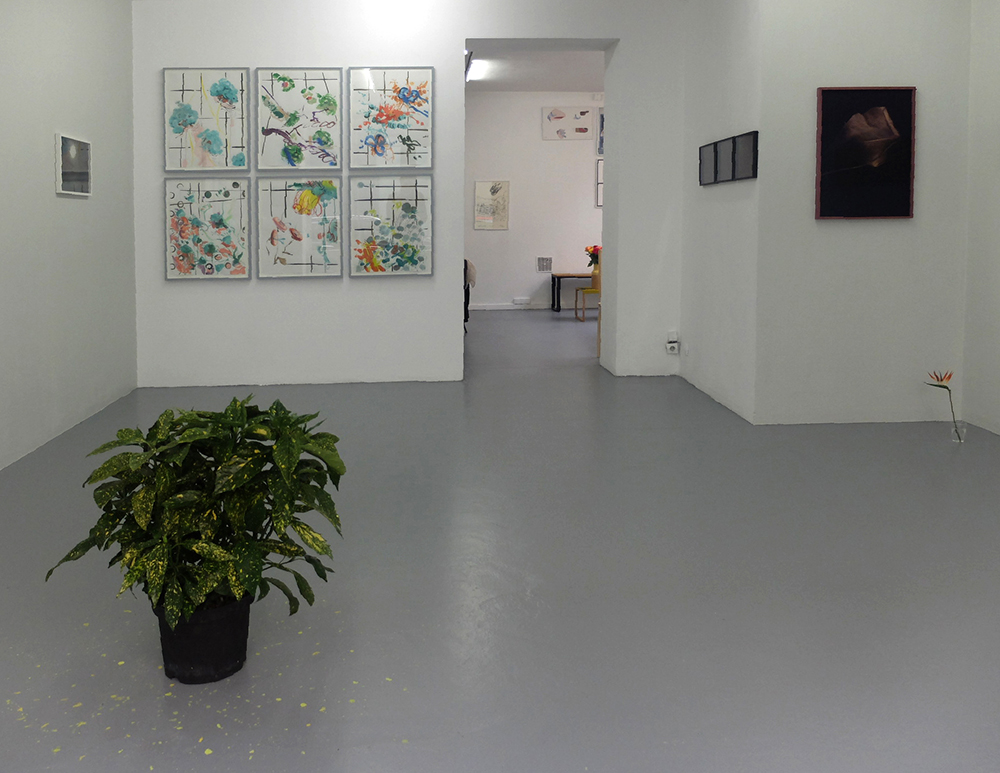 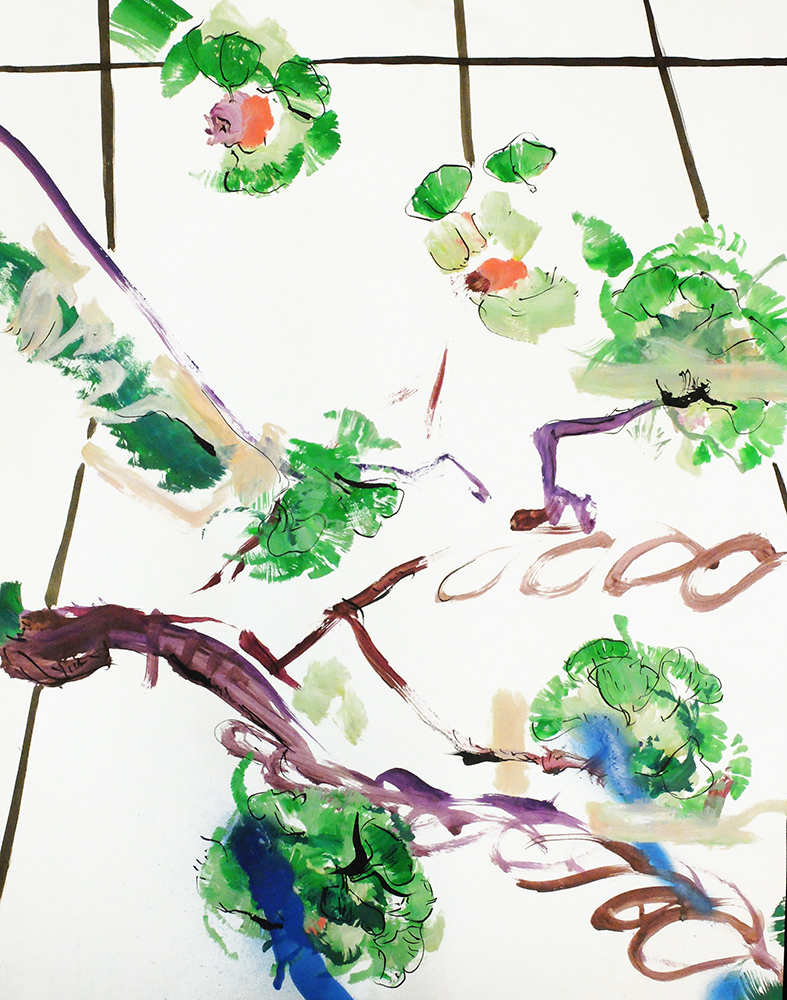 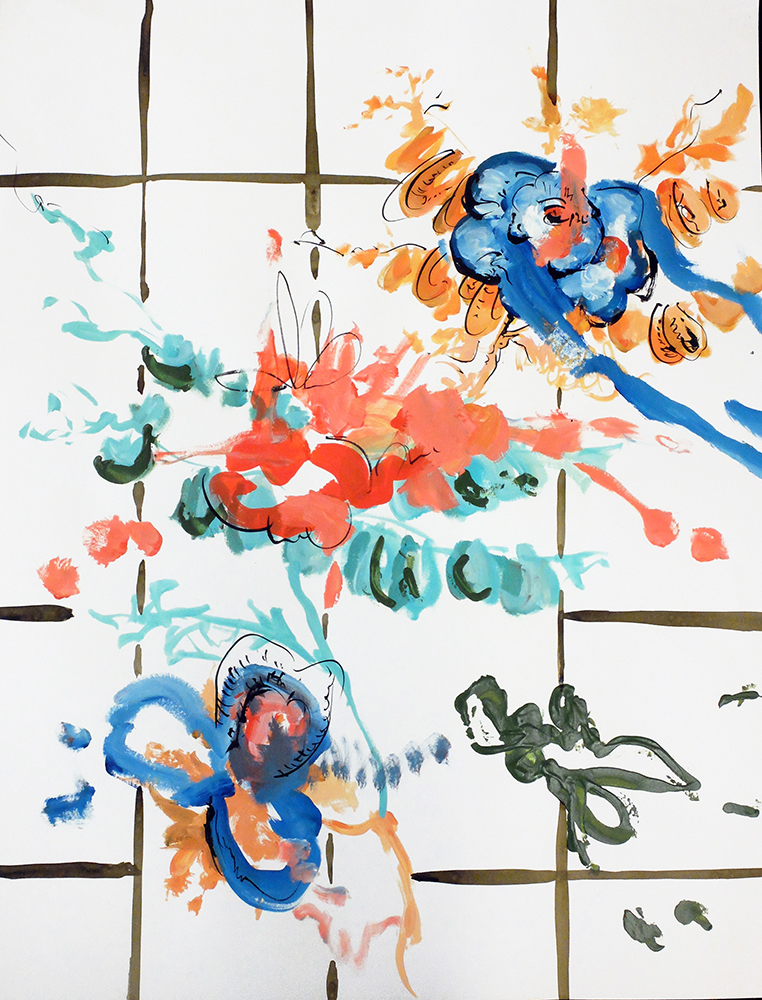 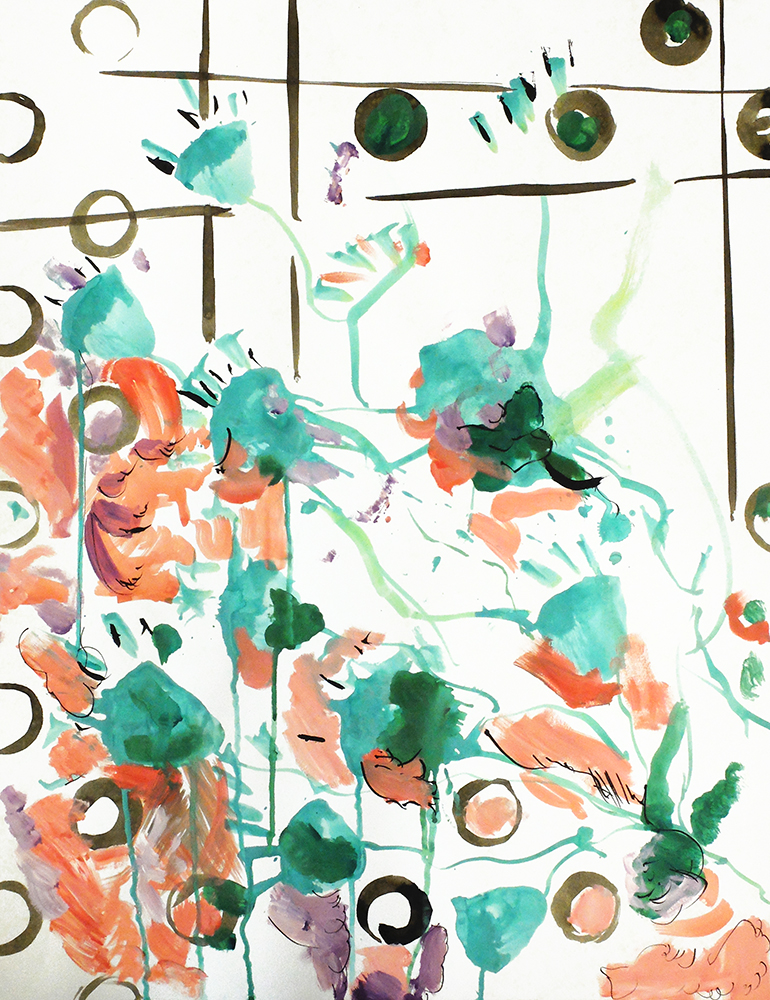 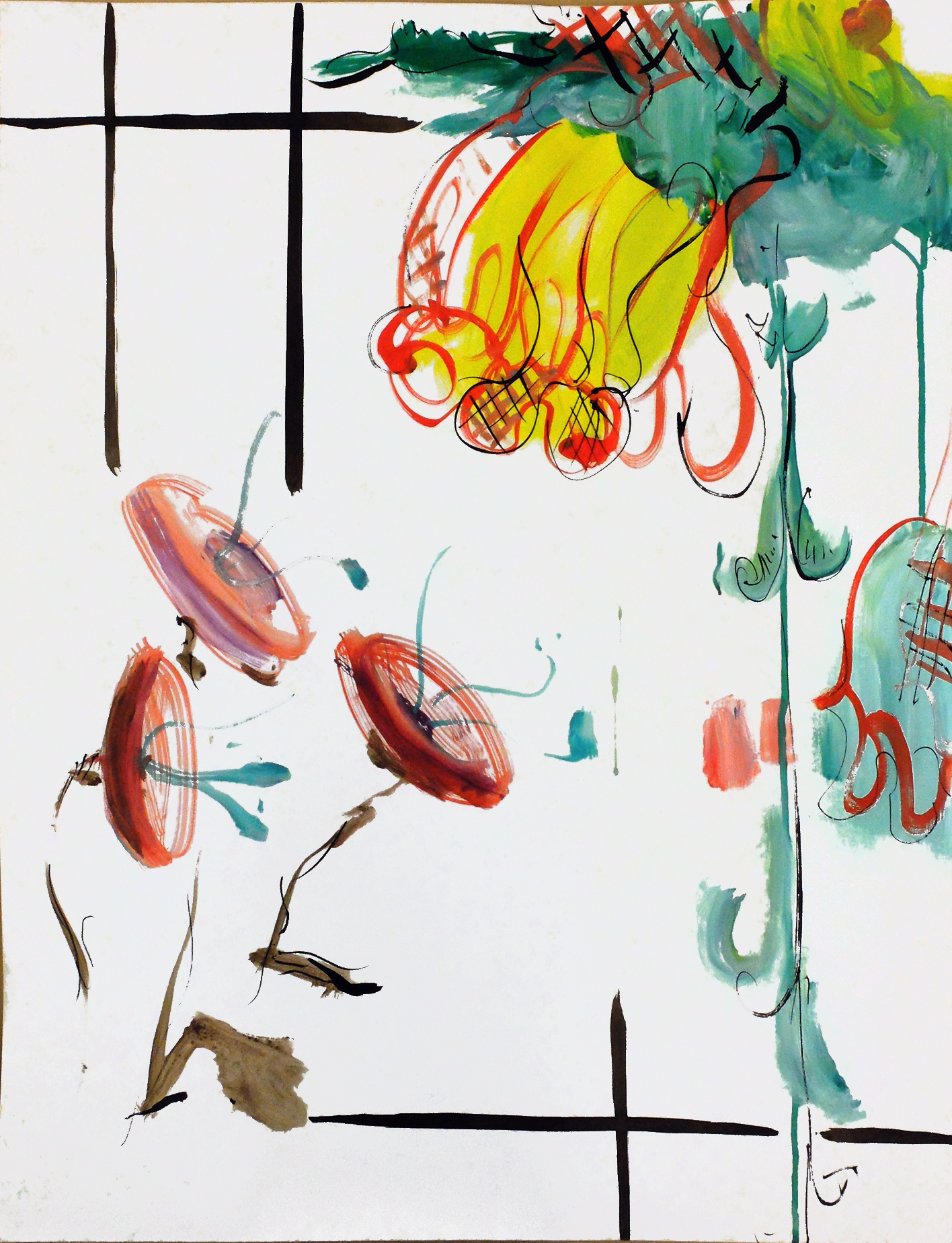 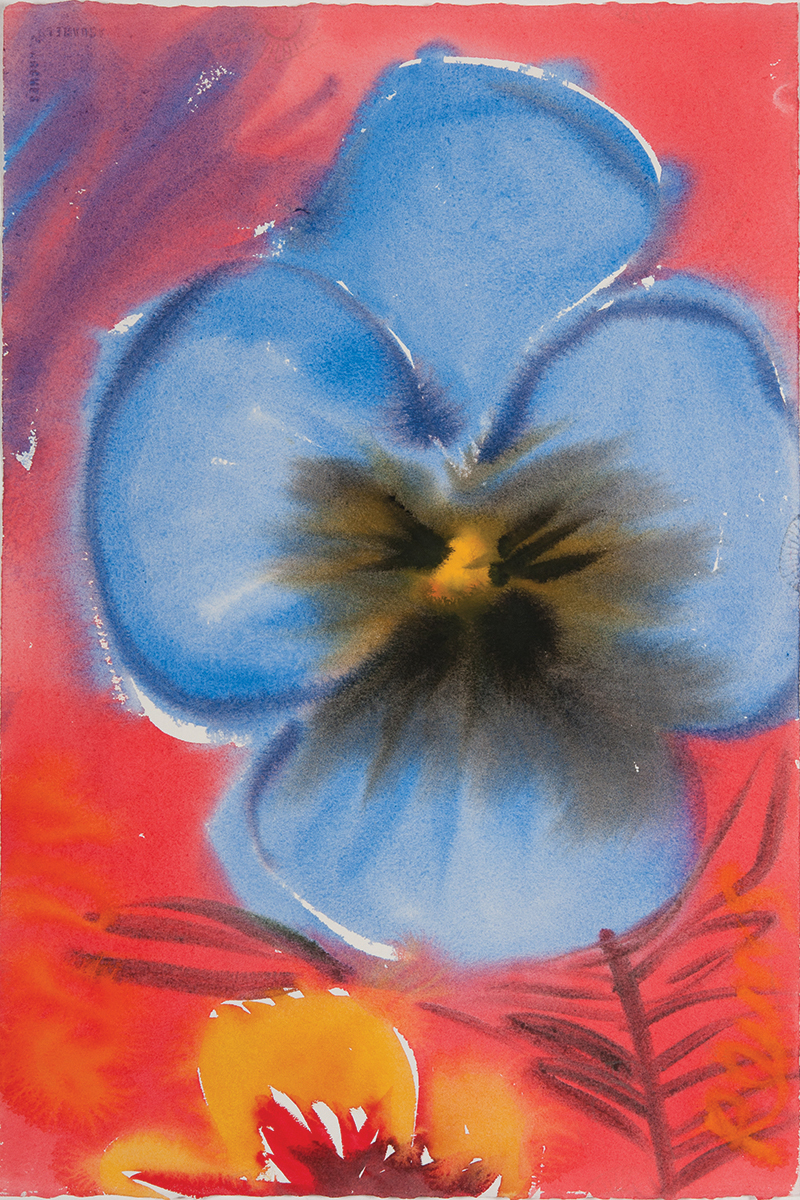 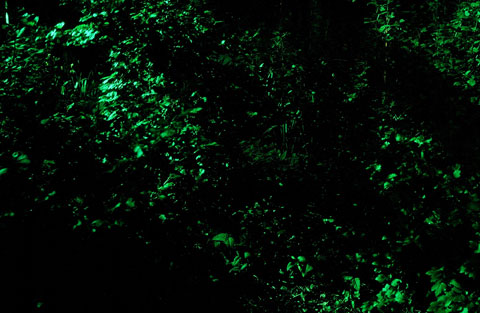 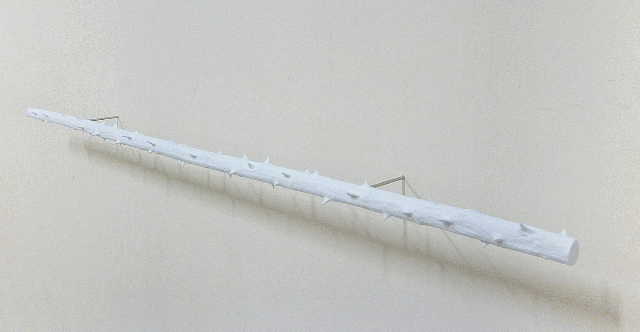 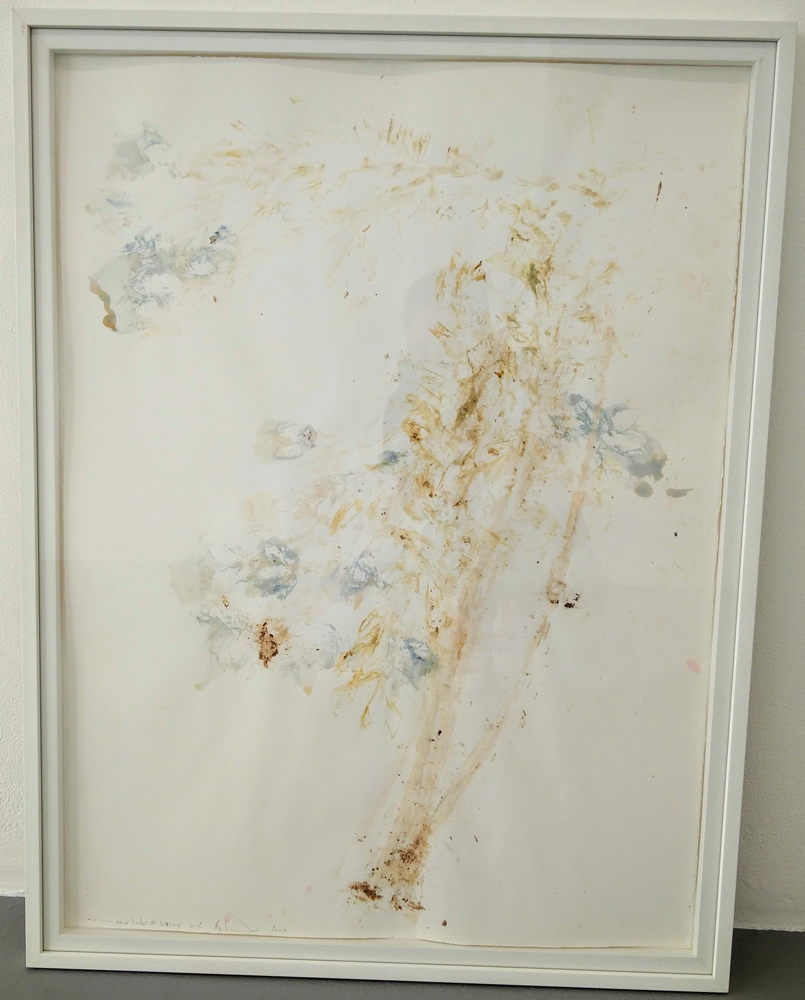 Flower Power is a that type of shows that emerges from the artist?s suggestions.

It?s facing the ideal flowers of Stéphane Calais, facing the Monstera of Thea Djordjadze, facing the Pensées d?Ann Craven?, that we wished to unite a set of works edited by Galerie de multiples. They all have flowers for subject.

The evolution of the representation of flowers reflects the history. The flowers evolve as the changes of art.

The lush bouquets of flowers with petals of velvet and silk which captivating fragrances we sense, were on the eve of twentieth century, seized by a theory of paintings that reimplant in the nature.

The flowers loose their precise and savant outlines but rediscover the joys of the earth and the sun. During the twentieth century, they often disappeared in order to exhale only their colors, but stood in front of the abstraction and appeared in all forms given by a number of movements which agitated the period.

In 2005, we have already united the concerned artists, at least the time of a work, of the flowers. Aurelie Voltz assured the curating of Lasst Blumen Sprechen, proposition of Beuys that she made hers in order to identify the works that met the precept.

10 years later, we wanted to ask again this question a little naive but still essential for us: Where are we with the flowers?

Where are we today with the attractive and repulsive power of the flowers? What could show us a series of ideal flowers by Stéphane Calais, after Jean-Baptiste Pillement, or flowers crushed with hammer by Bernhard Rüdiger ?

What the flowers tell us about our power and our powerlessness?

In the claim of a slogan, Flower Power, and braiding crowns of flowers, a generation will illustrate its desire to create a new relation to that nature and the humans. We have sometimes mocked that angelic project.

Yet, it was the booming of a social and political revolution.

Of what ideals are we the cantors today?

Do we find in flowers, for the sadness or happiness, an ornamental accessory?

Or do we want recover, in a bouquets or fields, using words and new gestures, a real power of creation?

Beautiful and intense, serious or cheerful, ironic or untimely, products of the imagination and contemplation, the works presented in the exhibition do not respond to these questions.
They raise them. And pose others, no doubt, each of which will depend on each visitor.