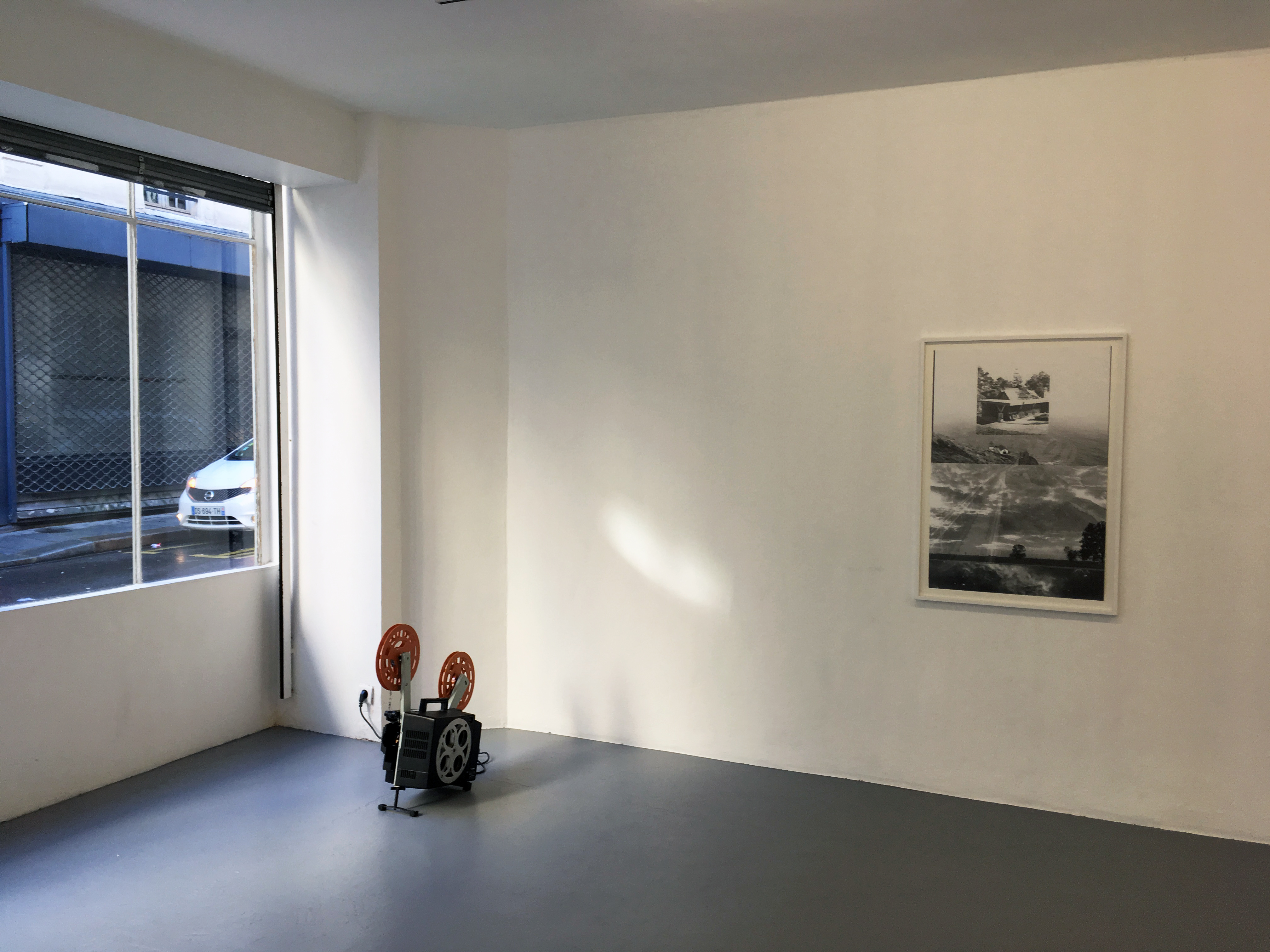 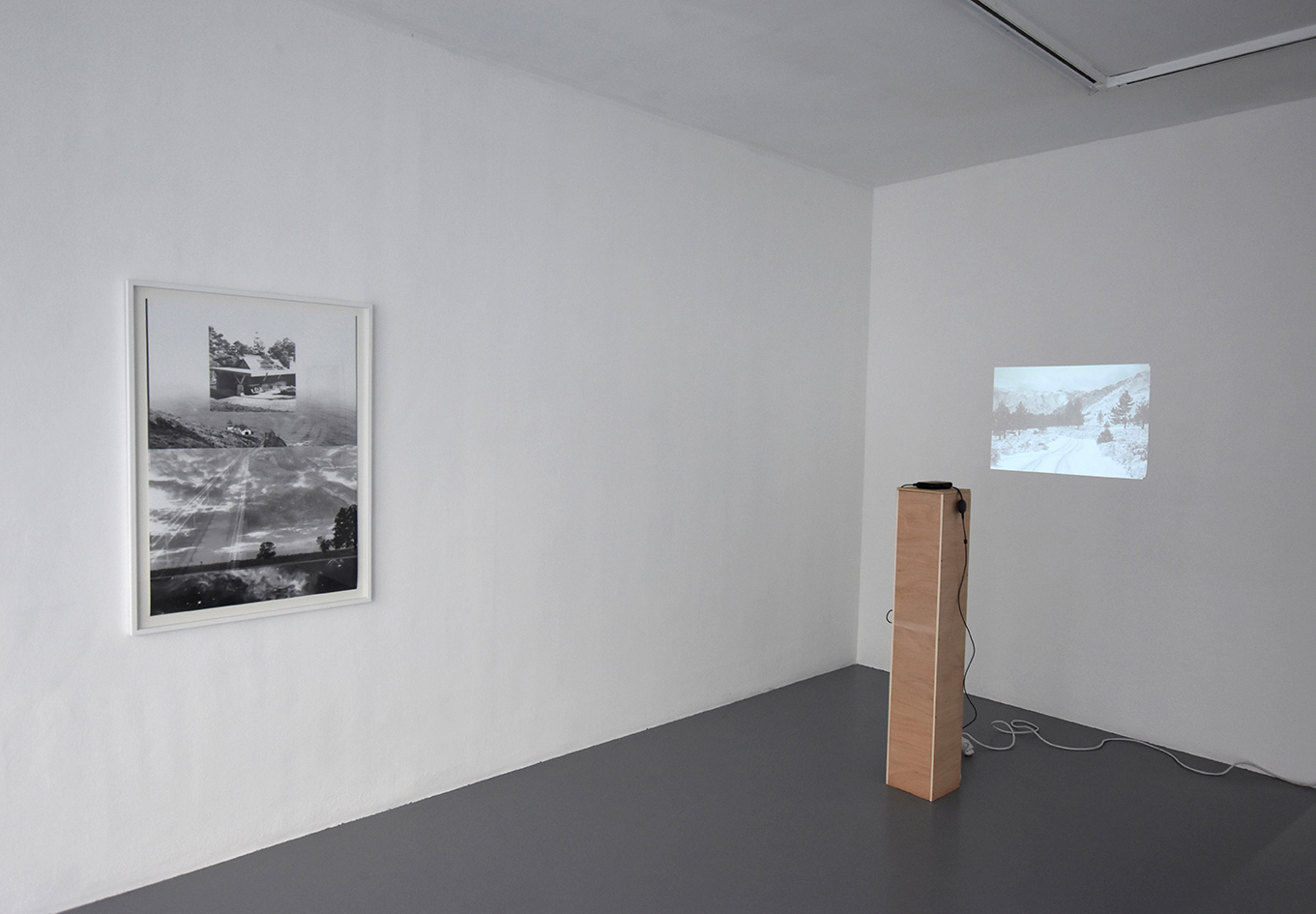 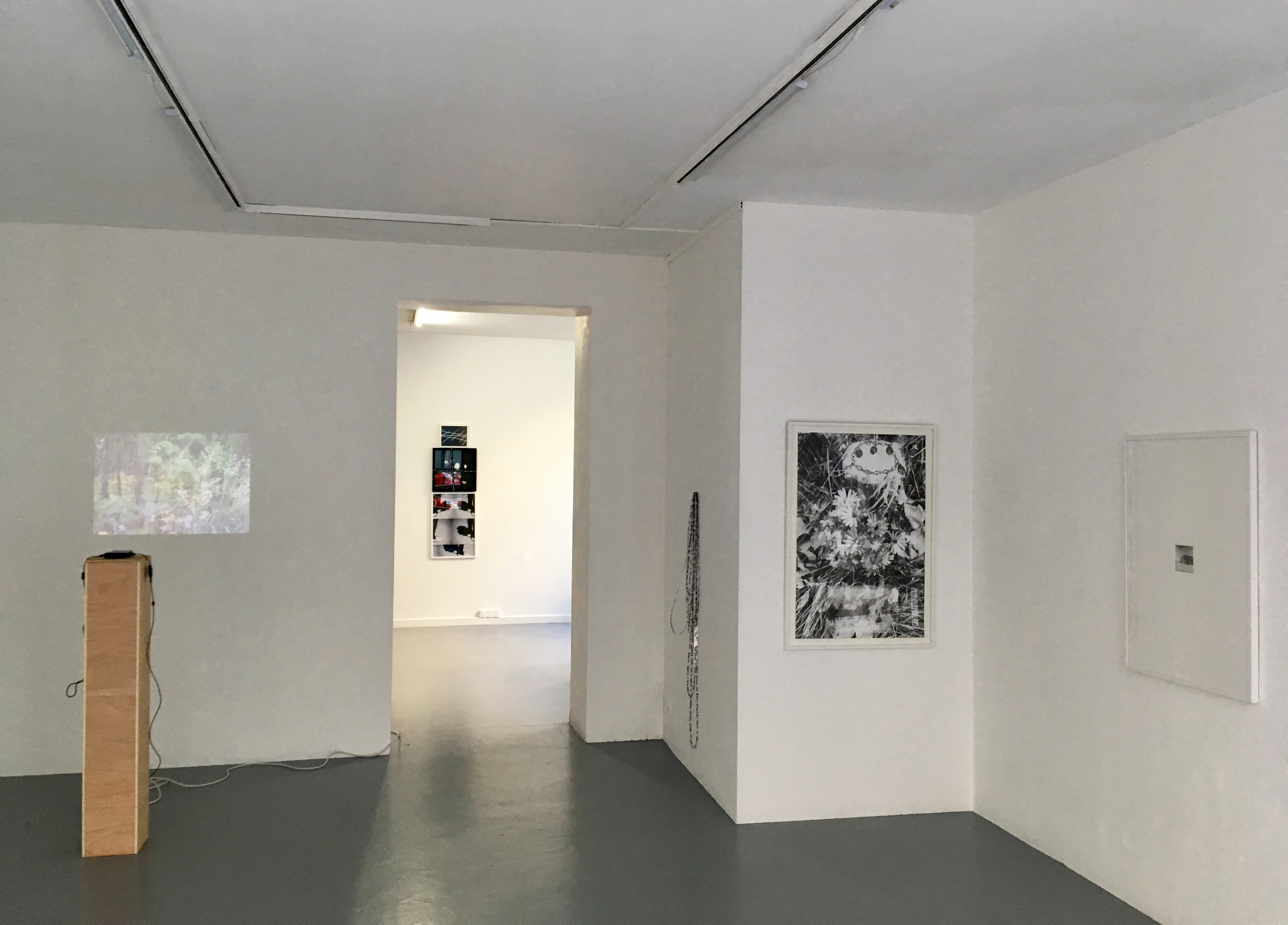 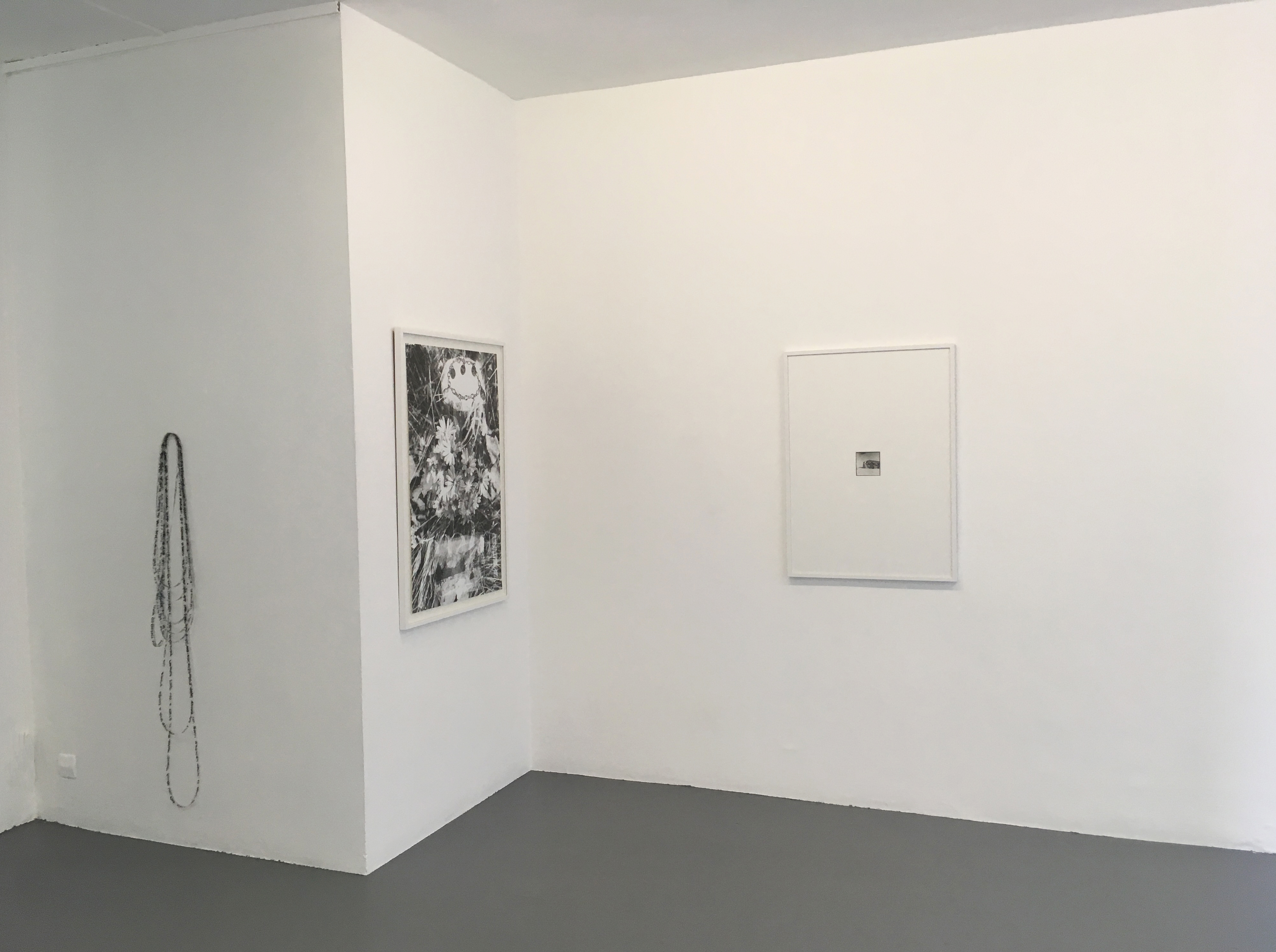 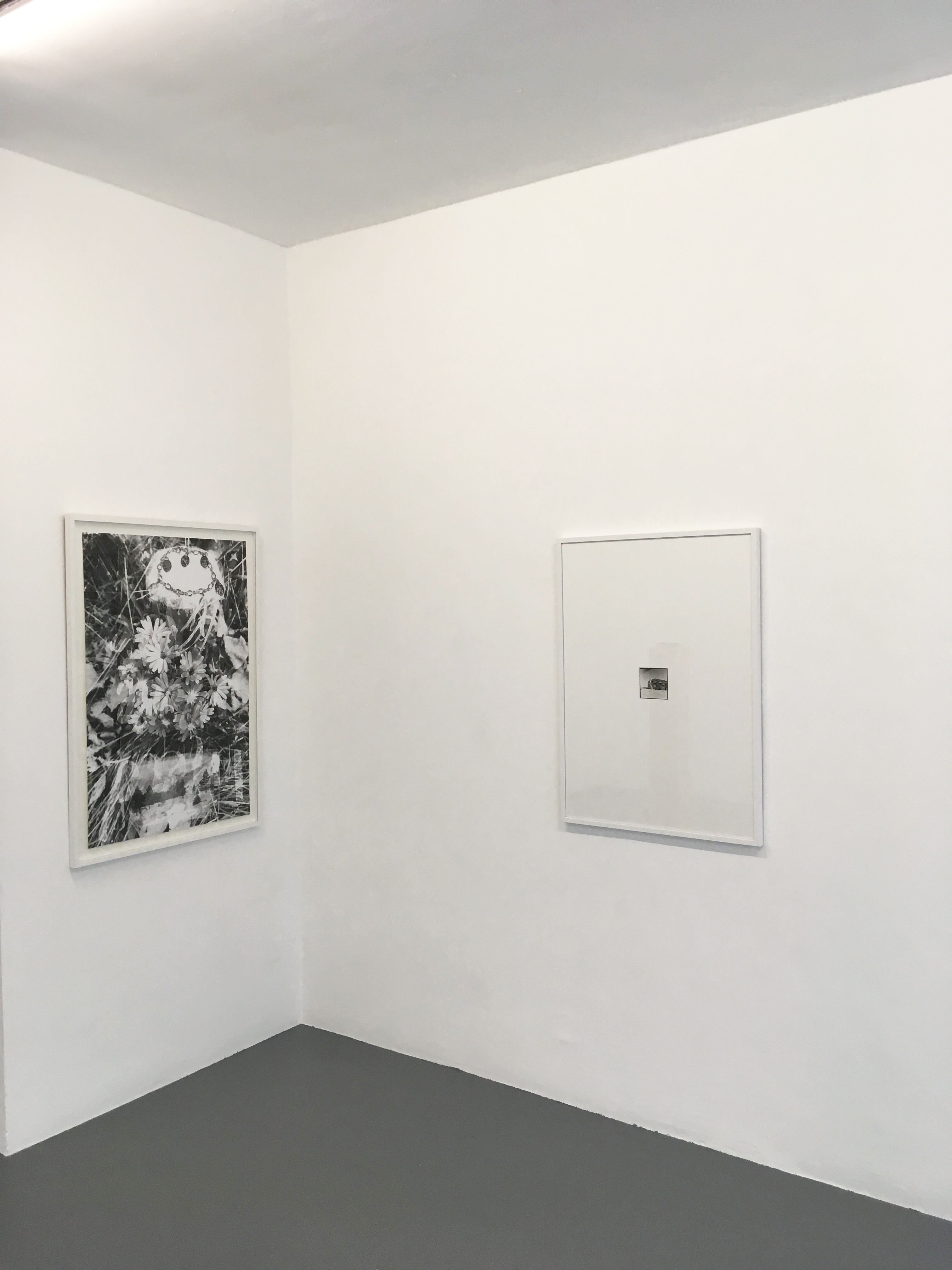 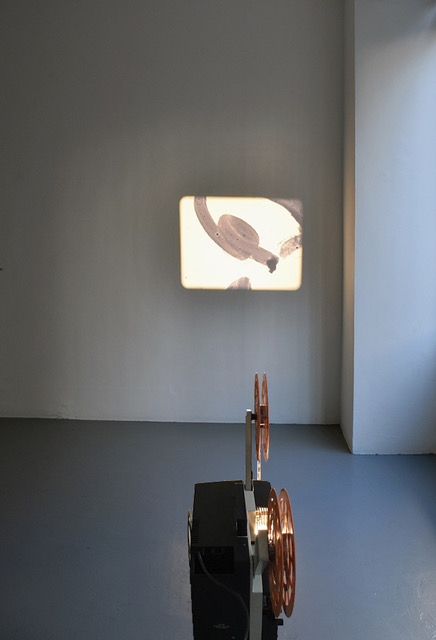 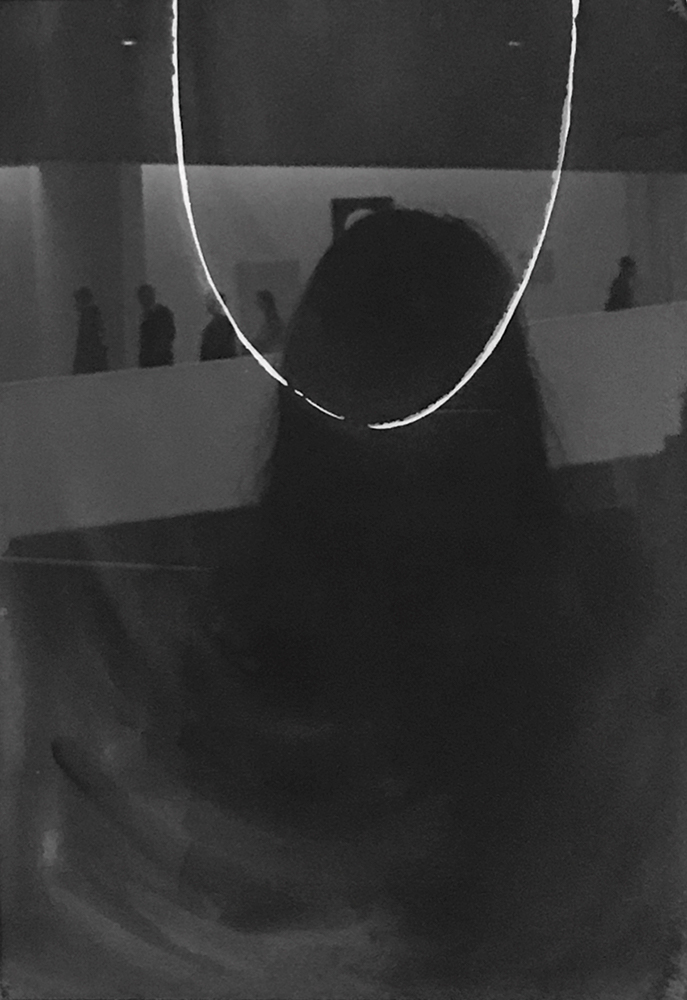 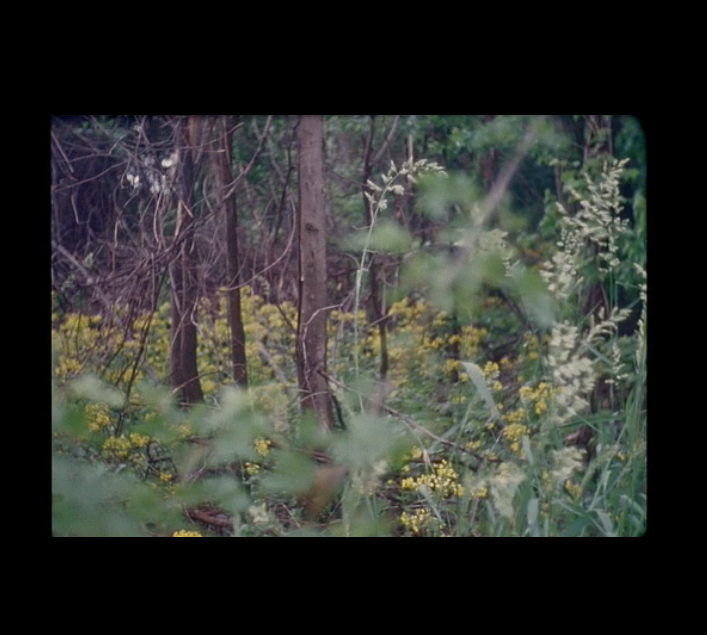 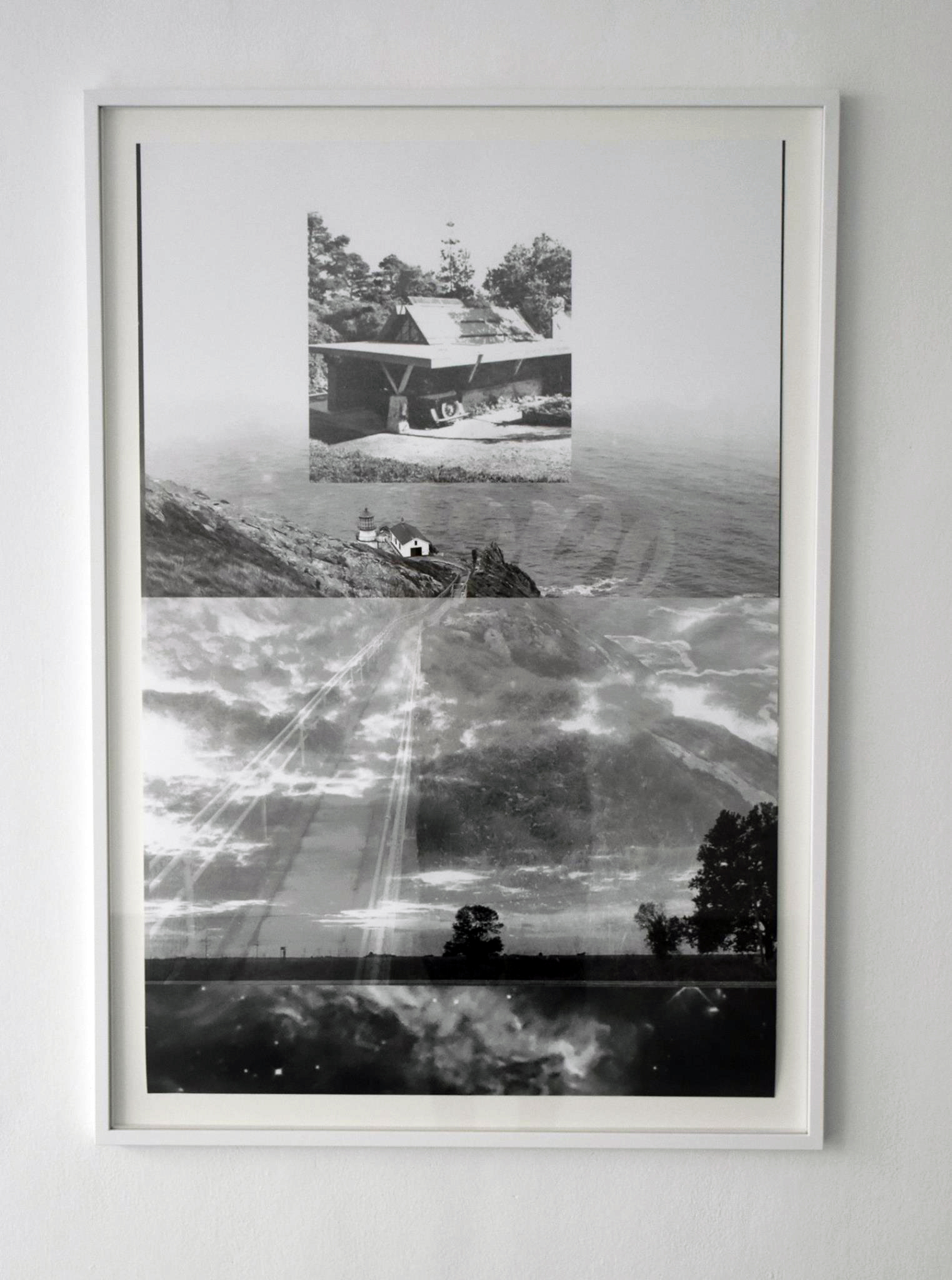 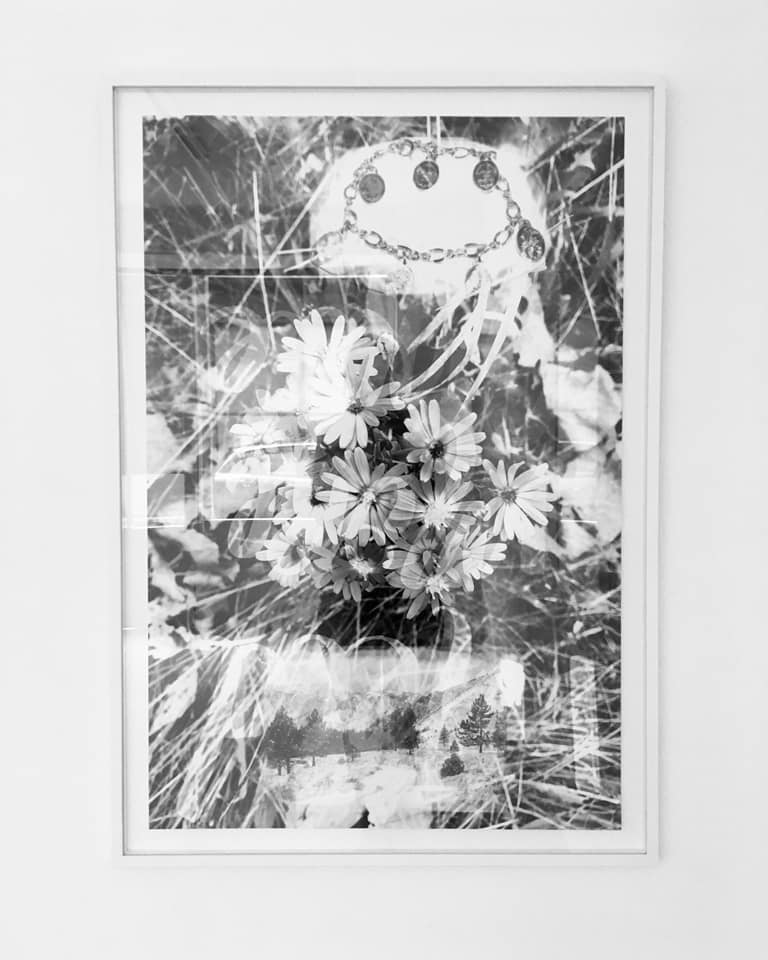 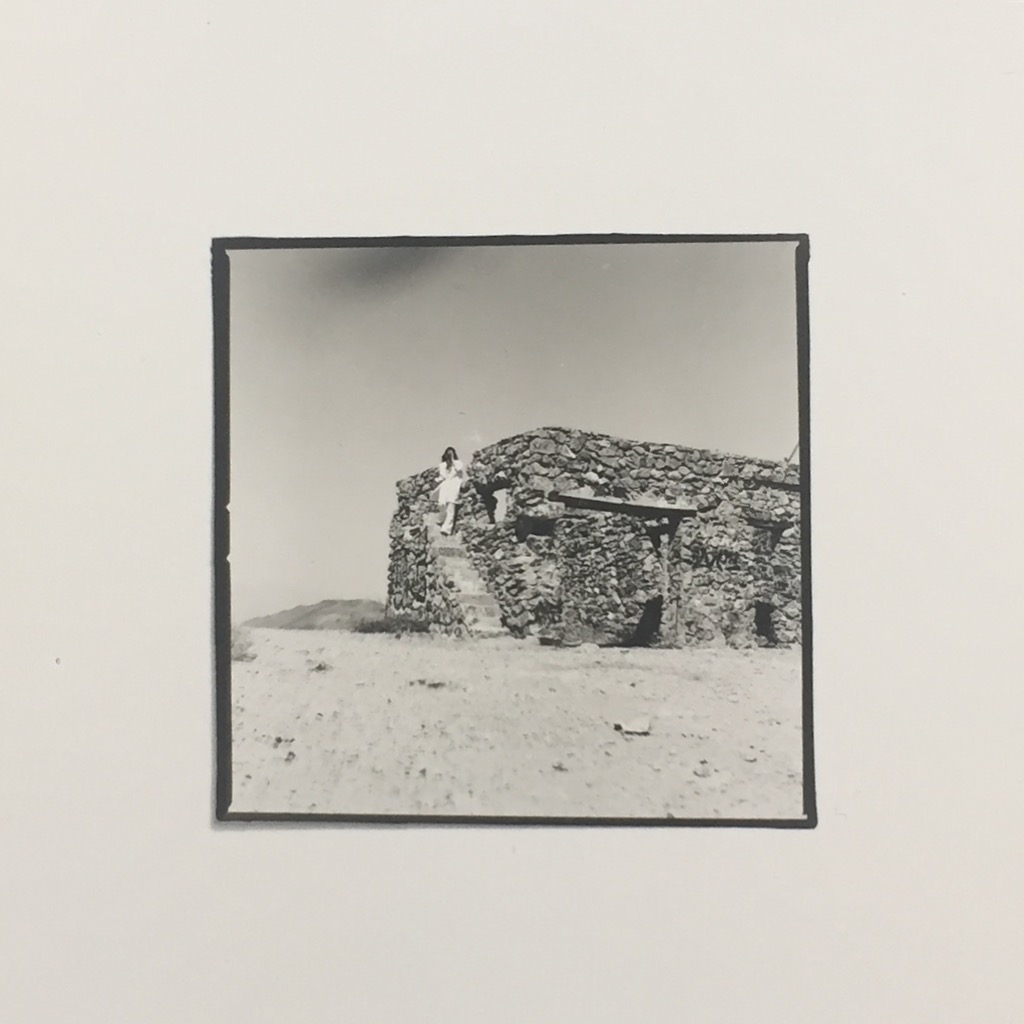 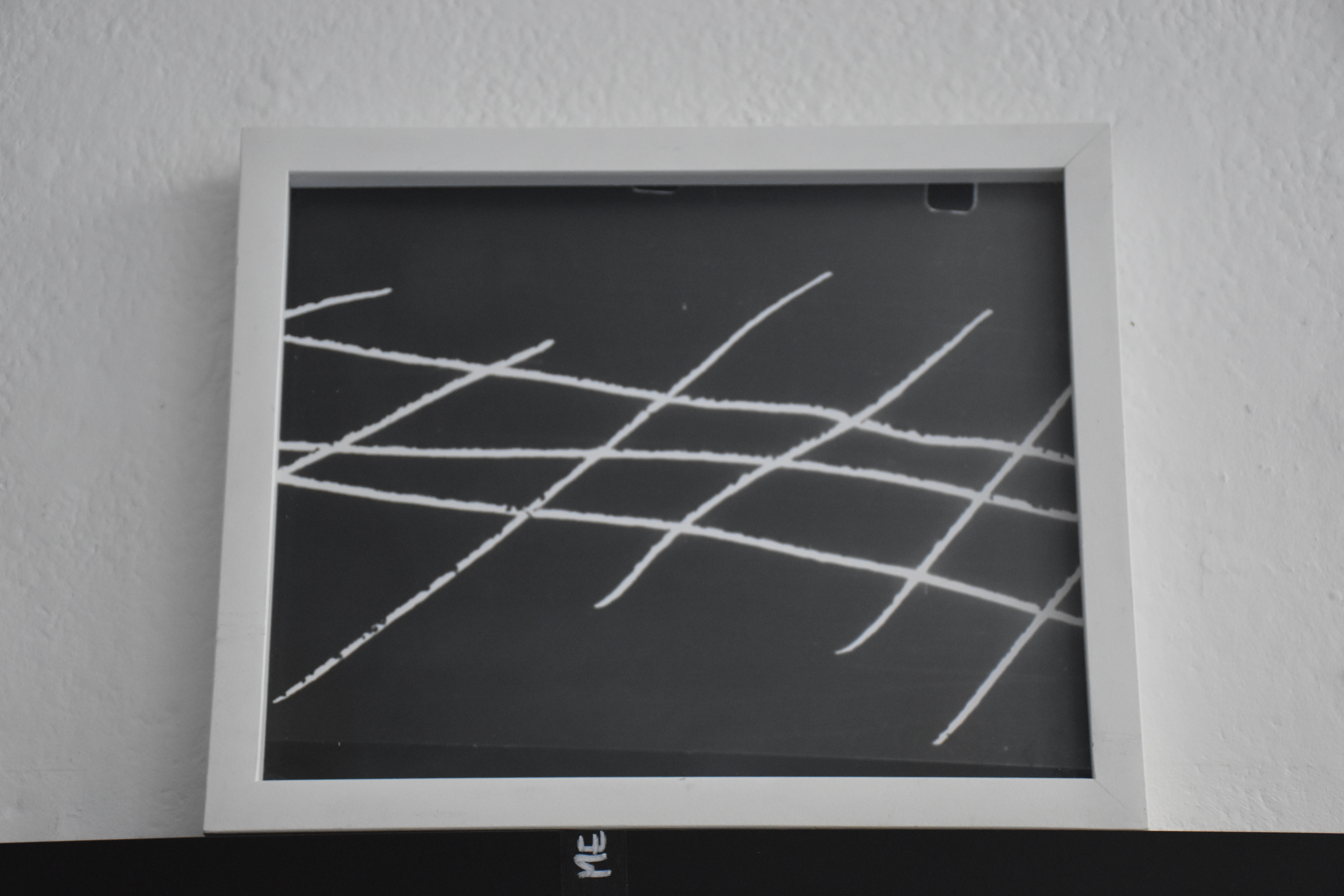 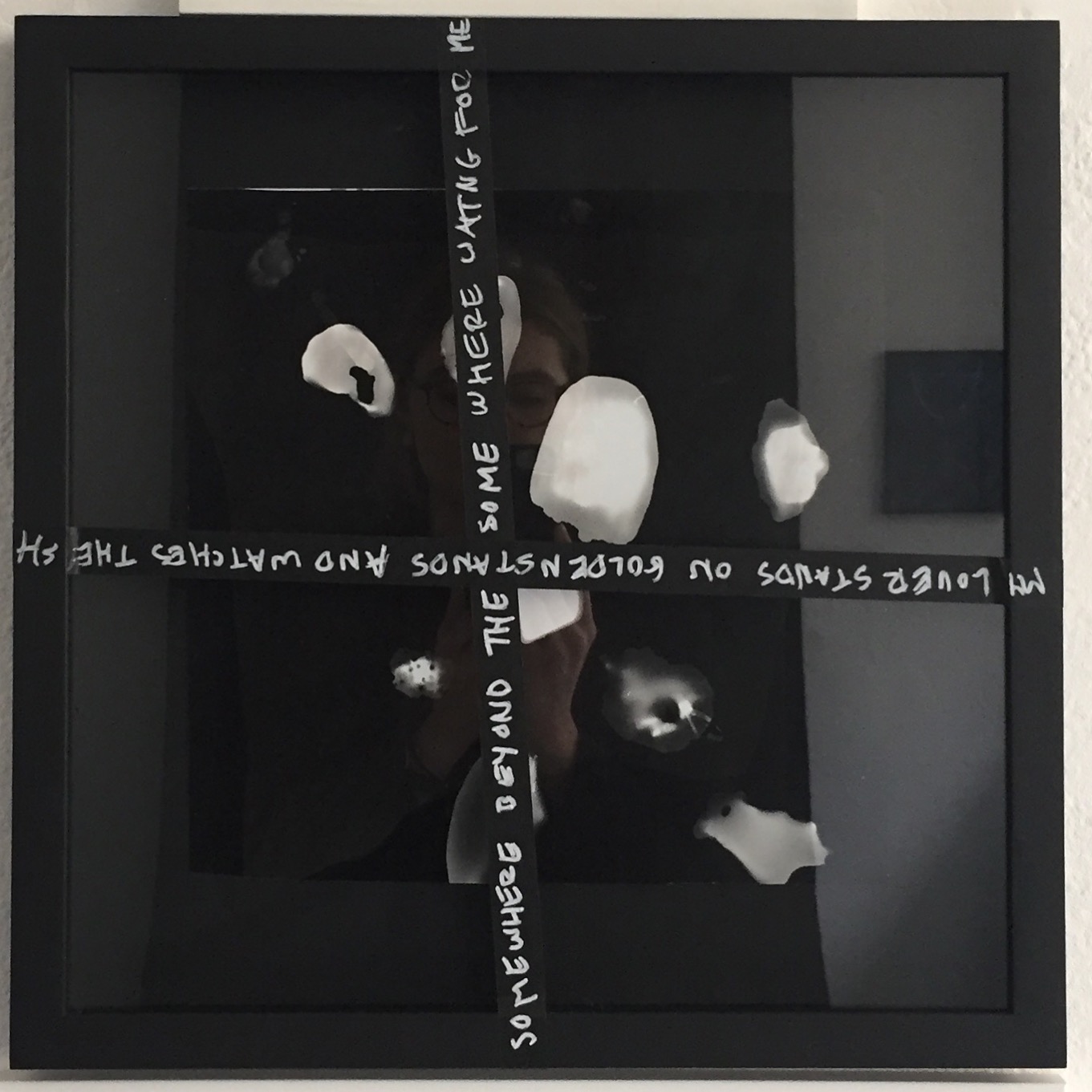 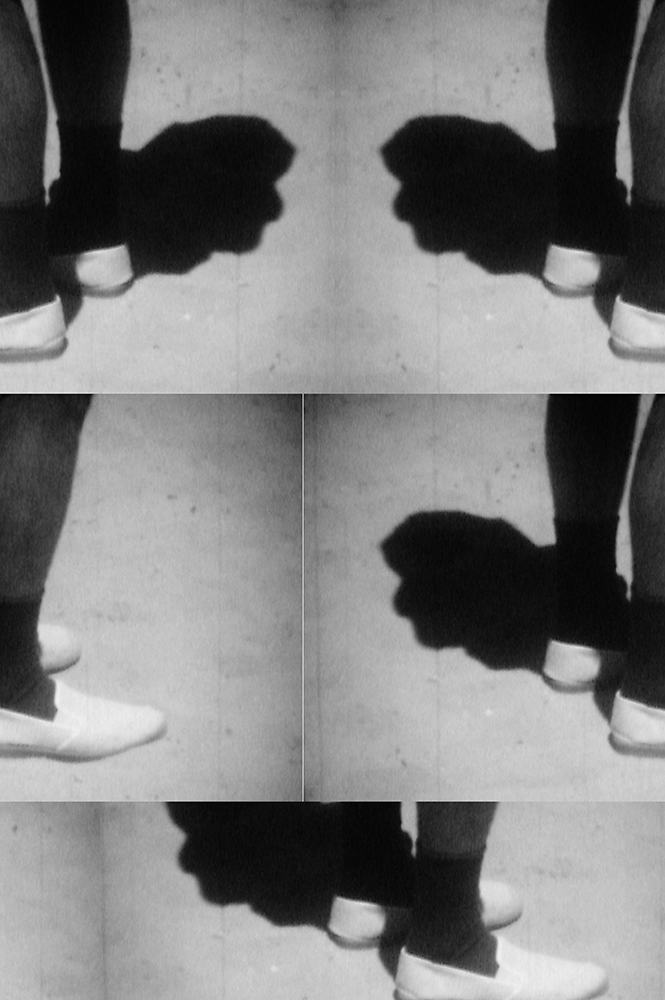 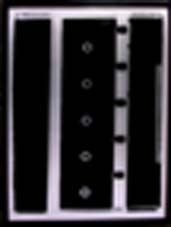 I first saw Amy Granat’s scratched film projections in a group show at Champion Fine Art, curated by Steven Parrino, and was immediately taken with the simplicity of the film and the emotional urgency of the moving image and sound. The projectors are installed in a way that their physical and spatial existence render them sculptural as they demand a sort of attention that the default TV and a VCR do not. Also, the film projections have a modularity and mutability in the context of an art exhibition (rather then say a film screening) in that every film becomes site-specific concerning the relationship between the film, the space, the lighting, the volume of the sound and any other artwork in the exhibition. There is also an interestingly incongruous relationship between the small gesture of scratching the minute film frames paired with the larger, immediate and in your face projection that results. Additionally the scratch is made with a physical linearity, from frame to frame, that contrasts with the projection of the film which possesses a time-based linearity (i.e. one film contains one long scratch that runs the length of the film, from top to bottom, projected, however, this translates to a line that floats from the left side to the right and back again). Furthermore, the slow meditative rotation of the reels and the accompanying consistent click click inherent to the projector contrast sharply with the dynamic and sometimes chaotic experience of the film and soundtrack. Beyond all this, and more importantly, the films possess an amazingly poetic quality in the sometimes frenetic, sometimes somber movement of the black and white image and the corresponding hum, pop and screech of the sound (when the film is scratched the actual sound track that exists along the edge of the image area of the film is scratched as well, creating a sound that literally reflects/describes the image). These combinations reference the works of painters such as Franz Kline or Cy Twombly and also the early scratched film work of Len Lye. The sound exists in a sort of noise tradition that comes out of the La Monte Young/Velvet Underground and still exists today.
Richard Aldrich