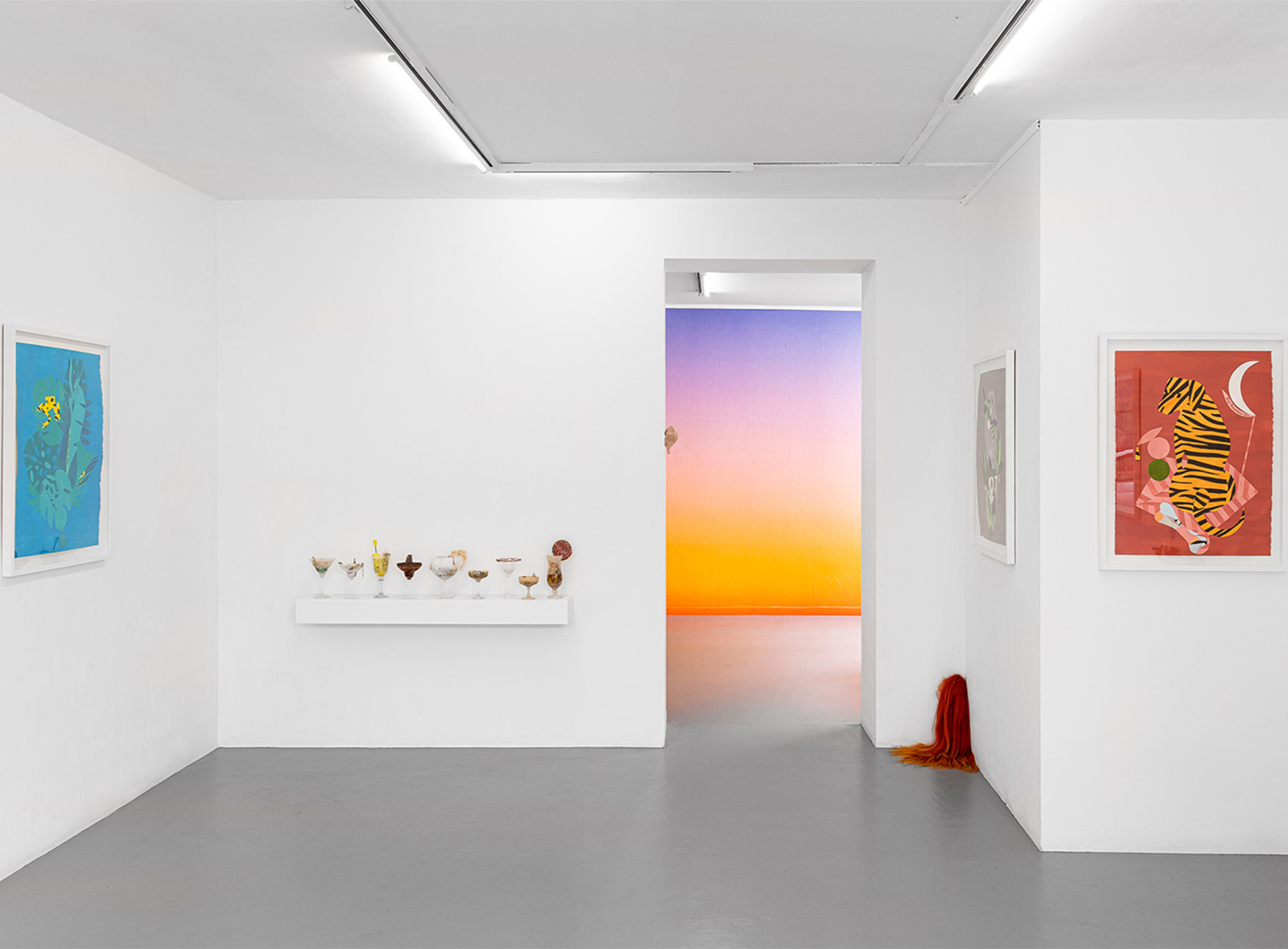 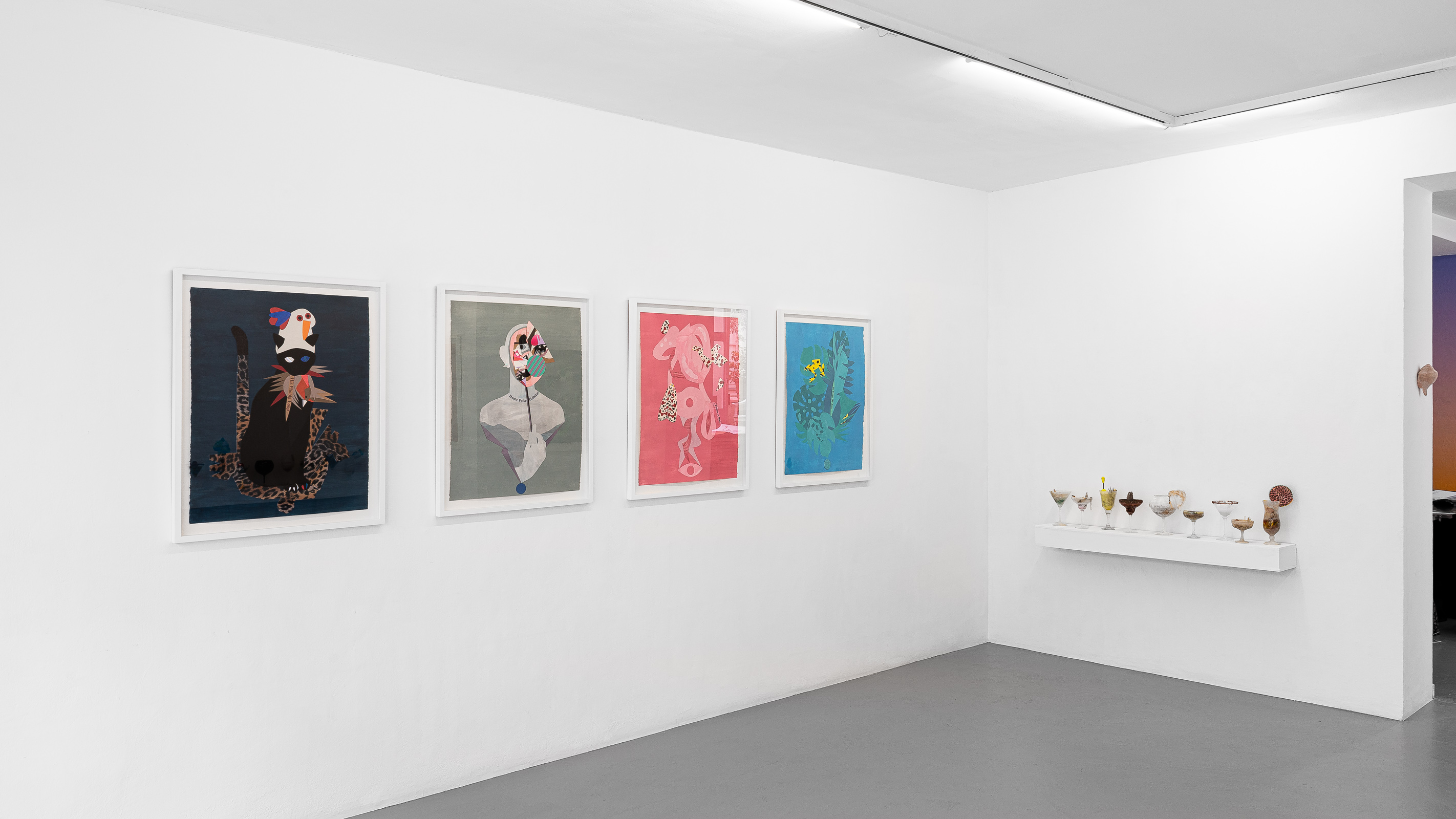 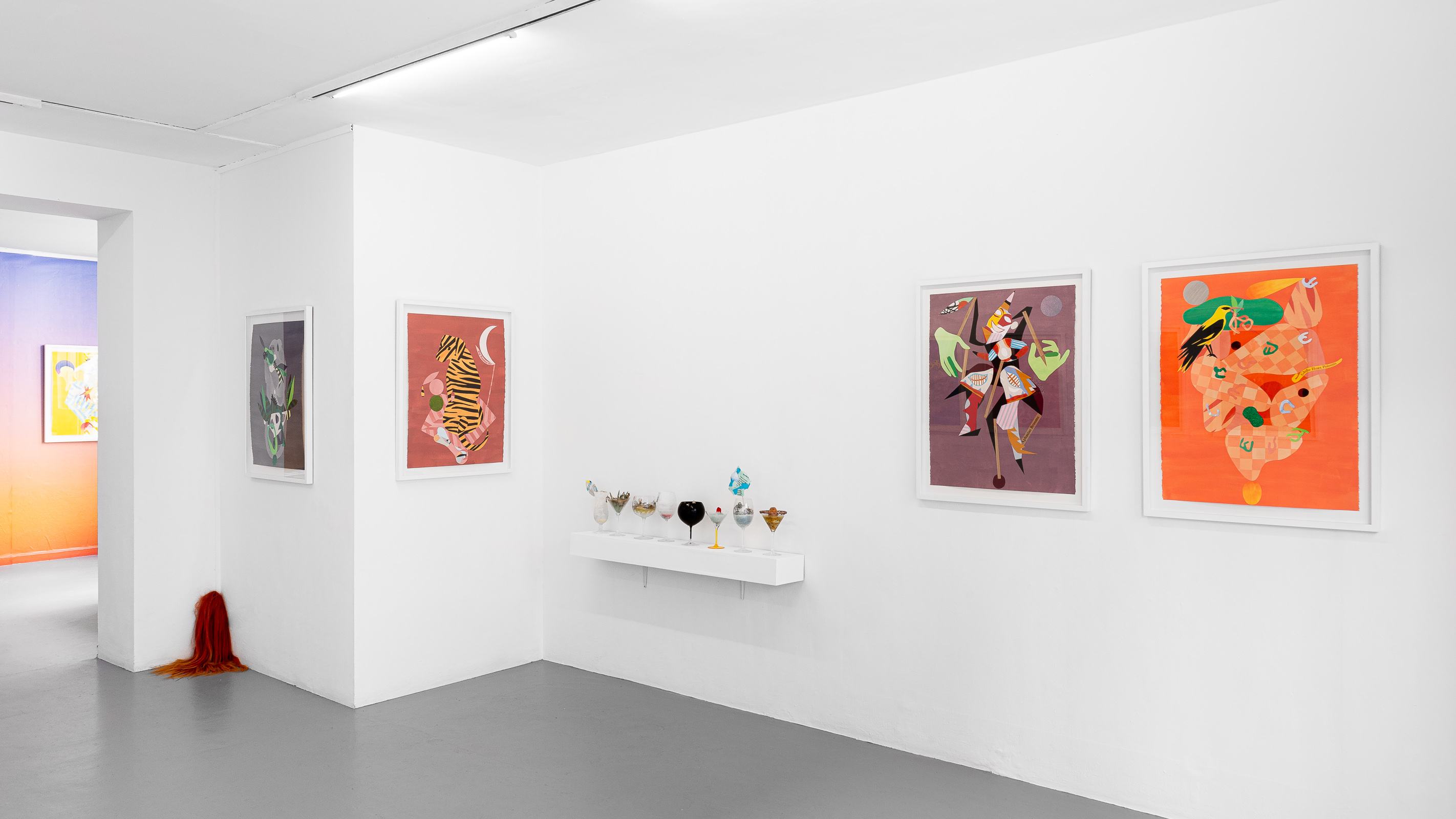 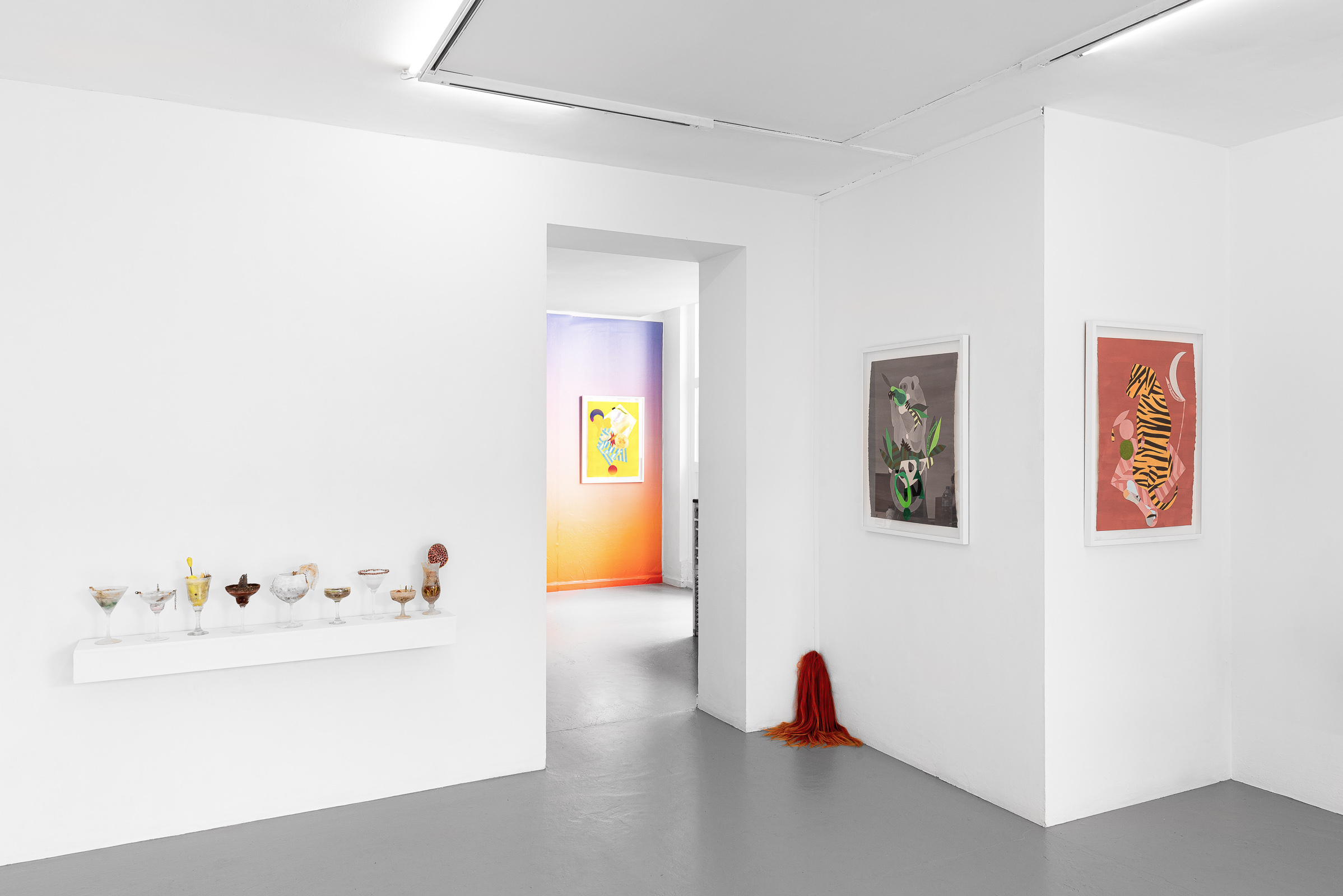 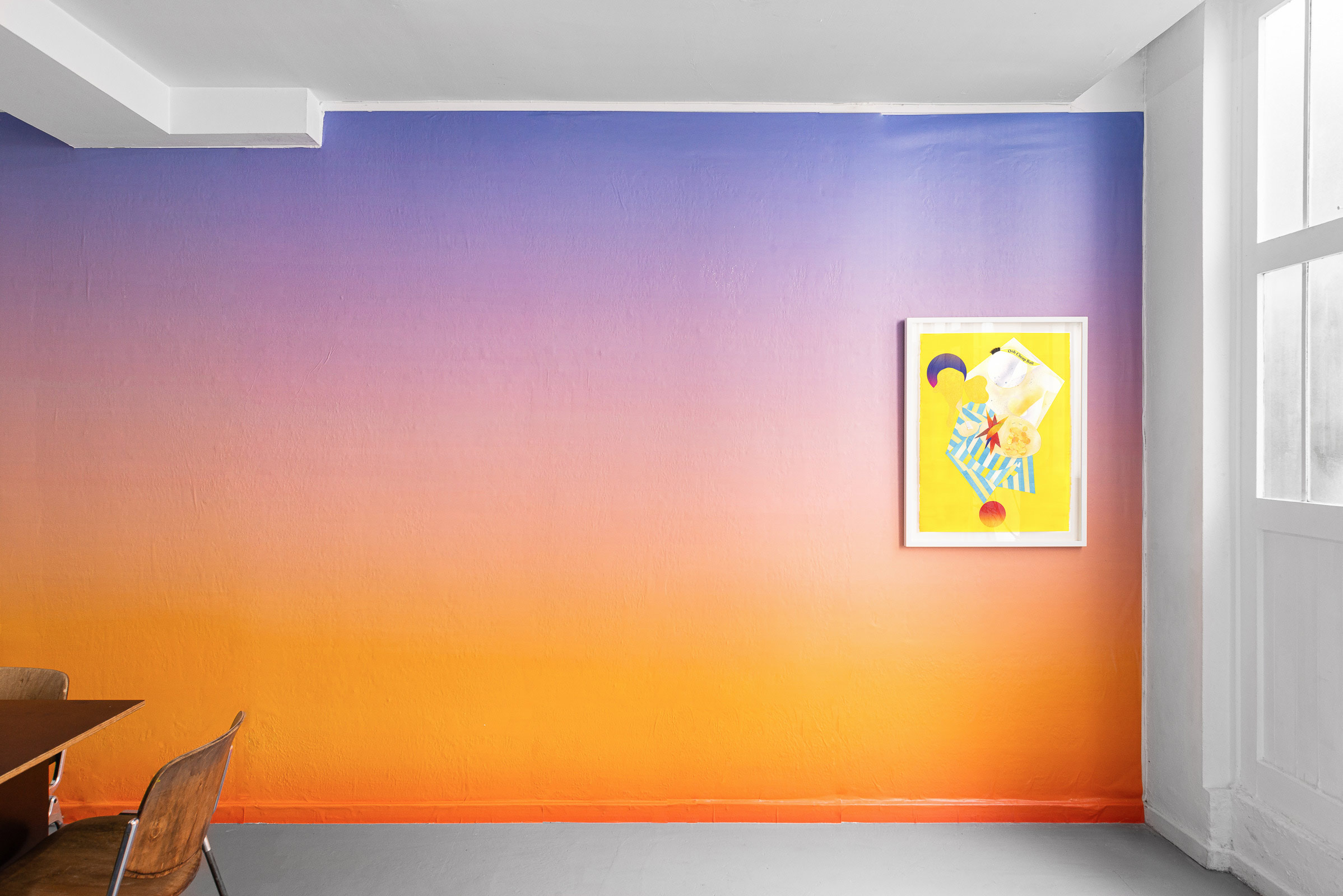 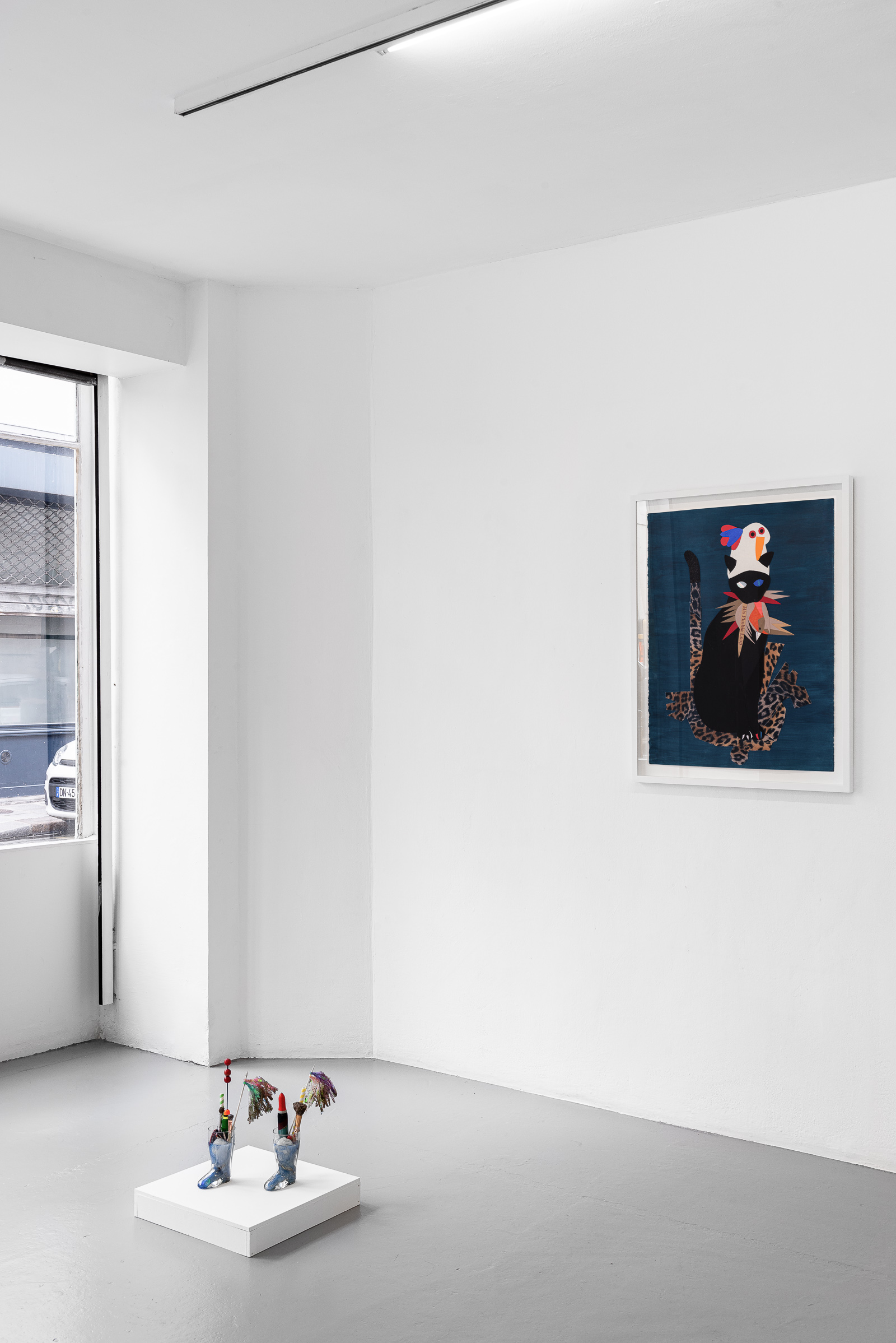 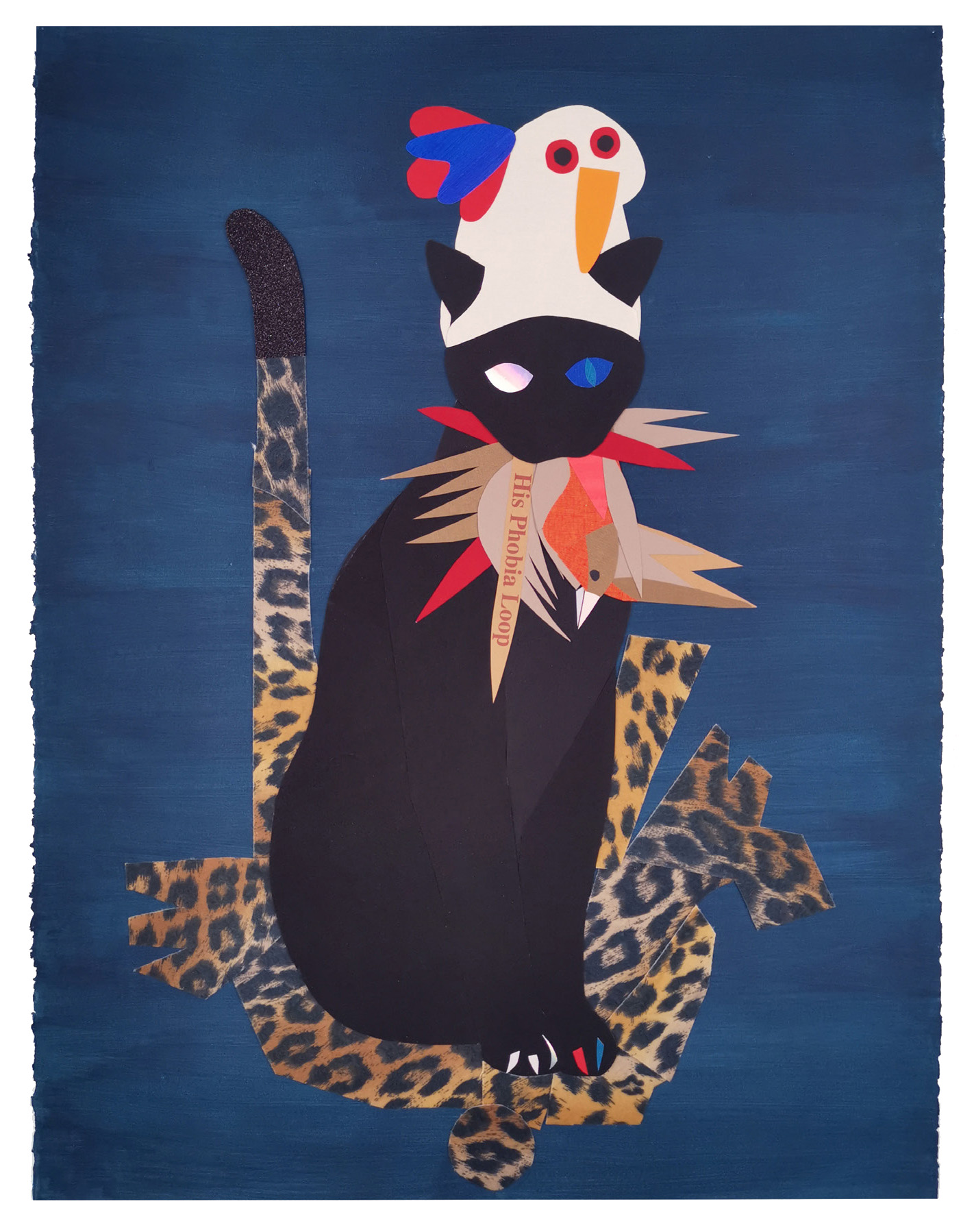 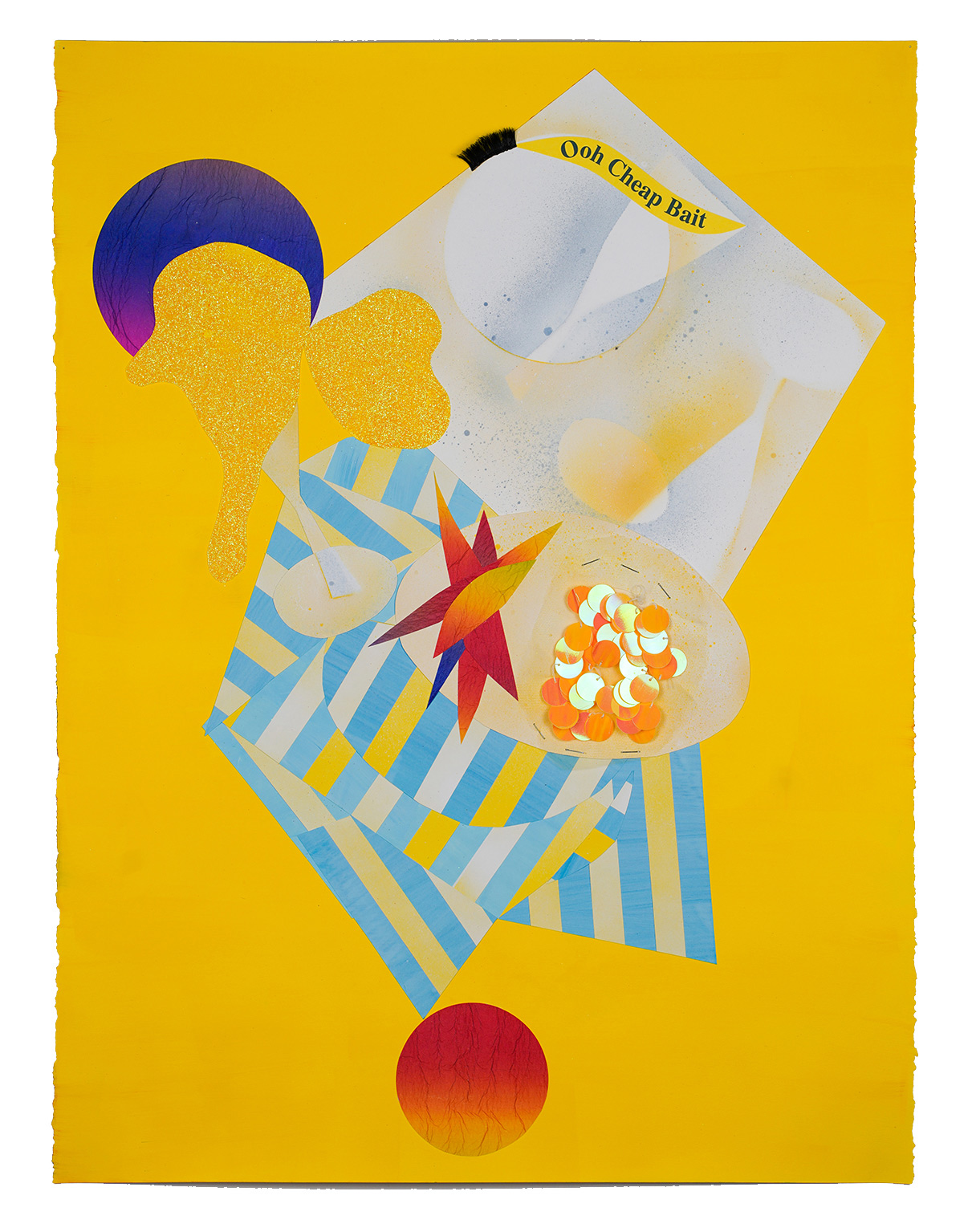 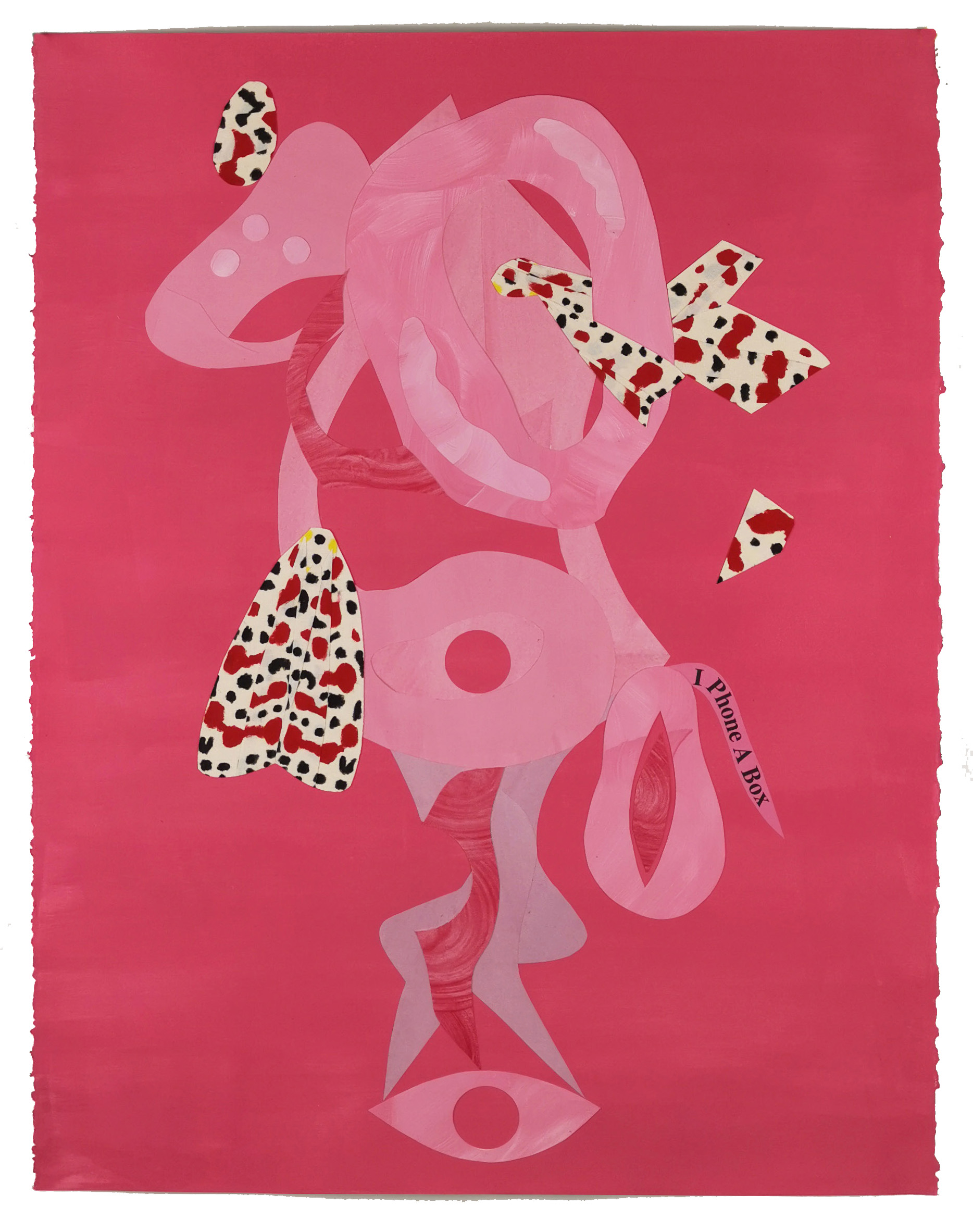 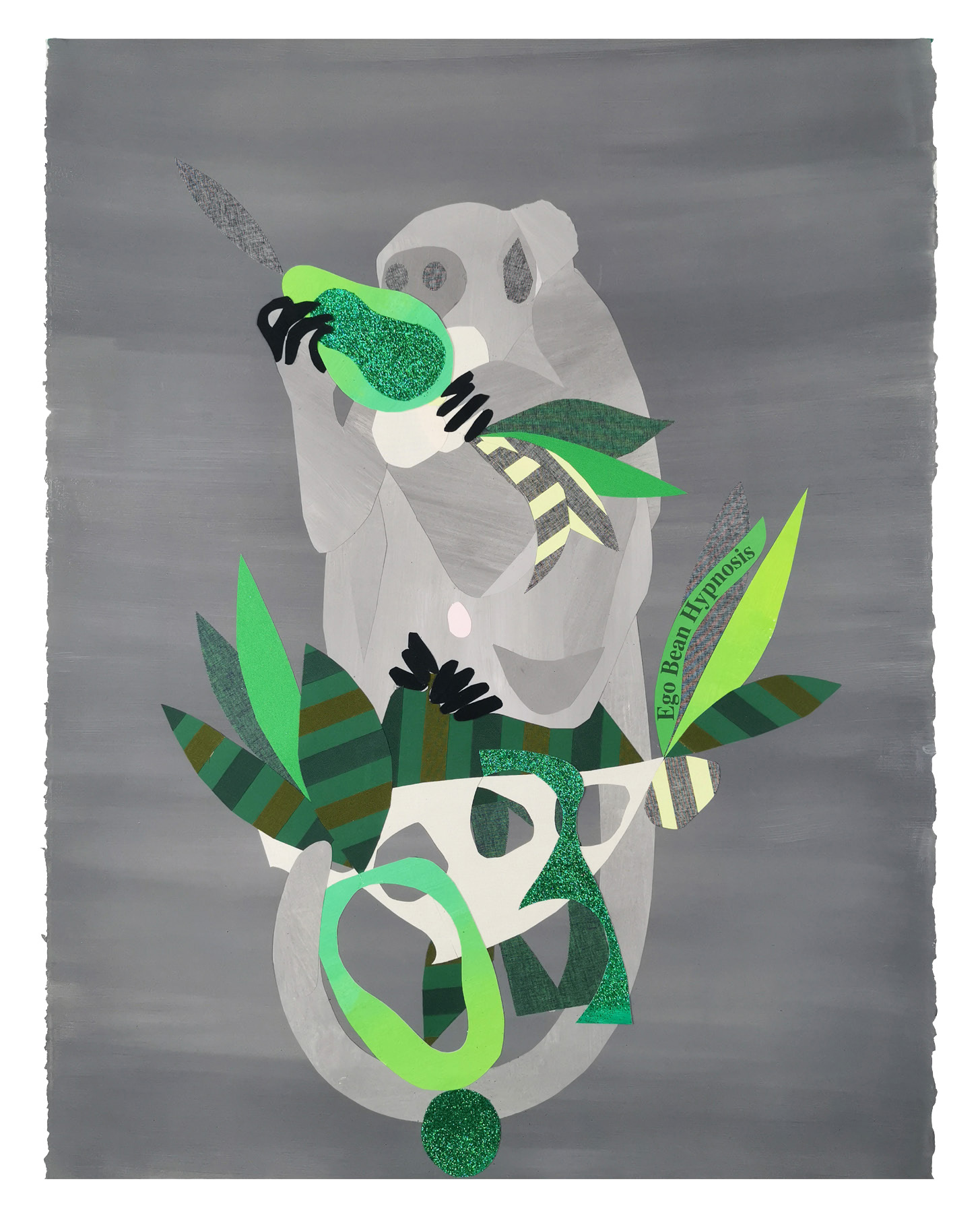 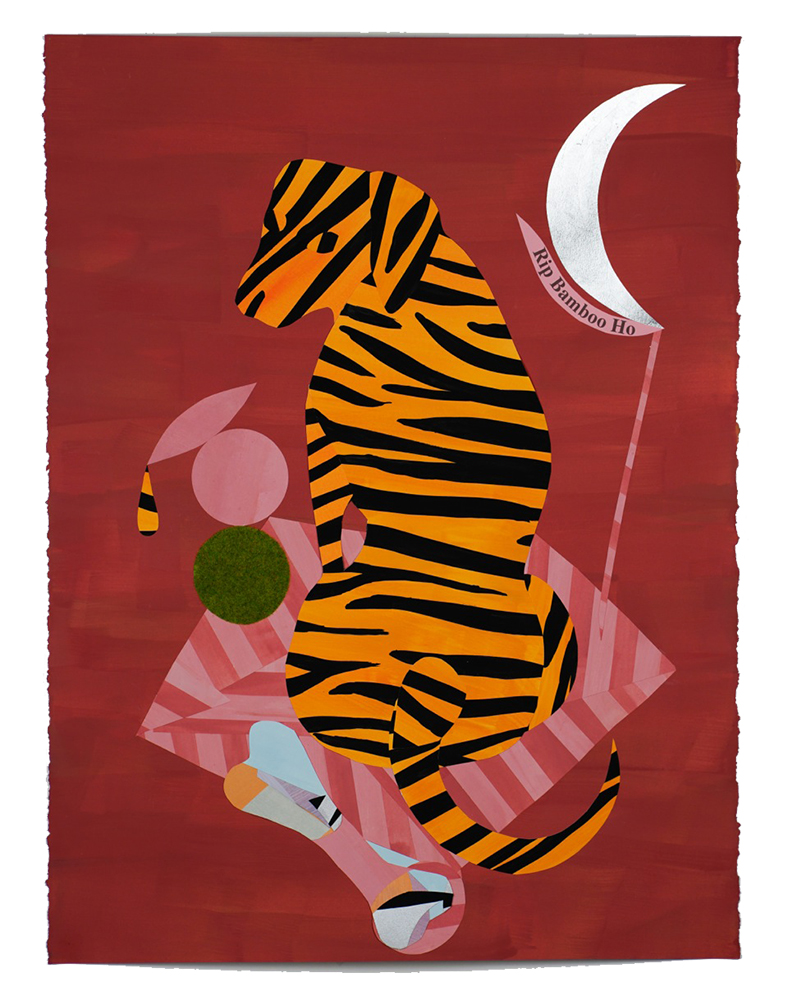 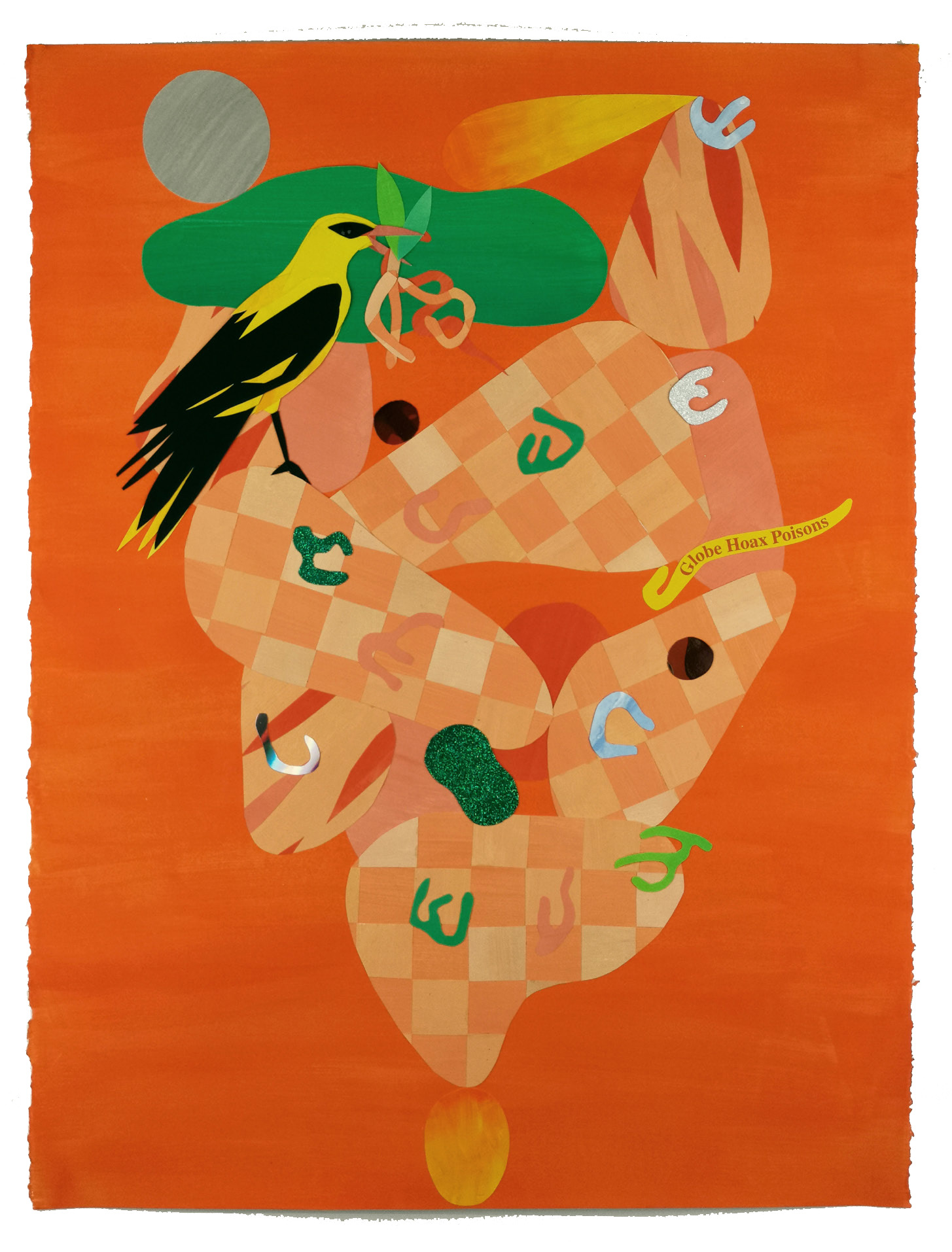 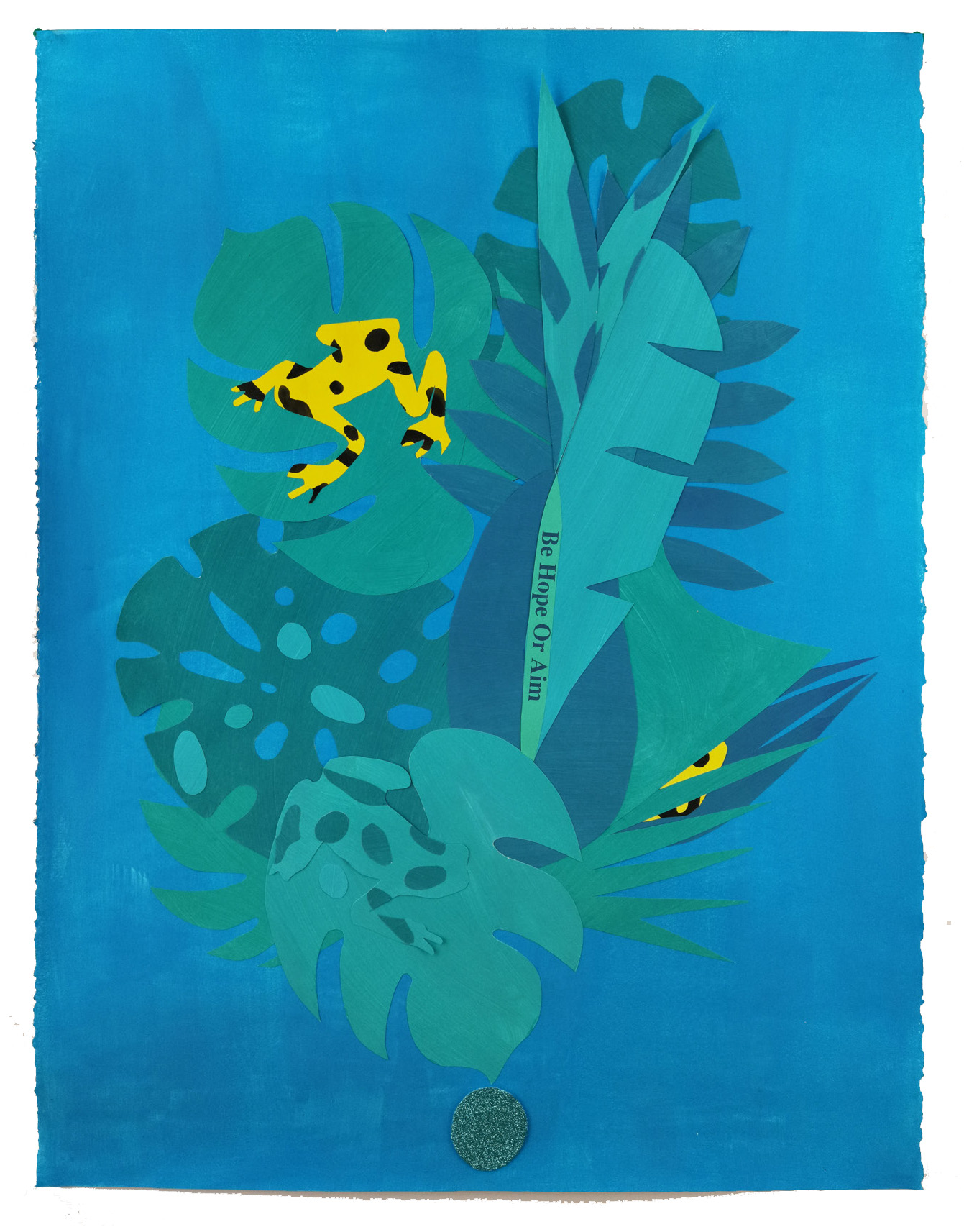 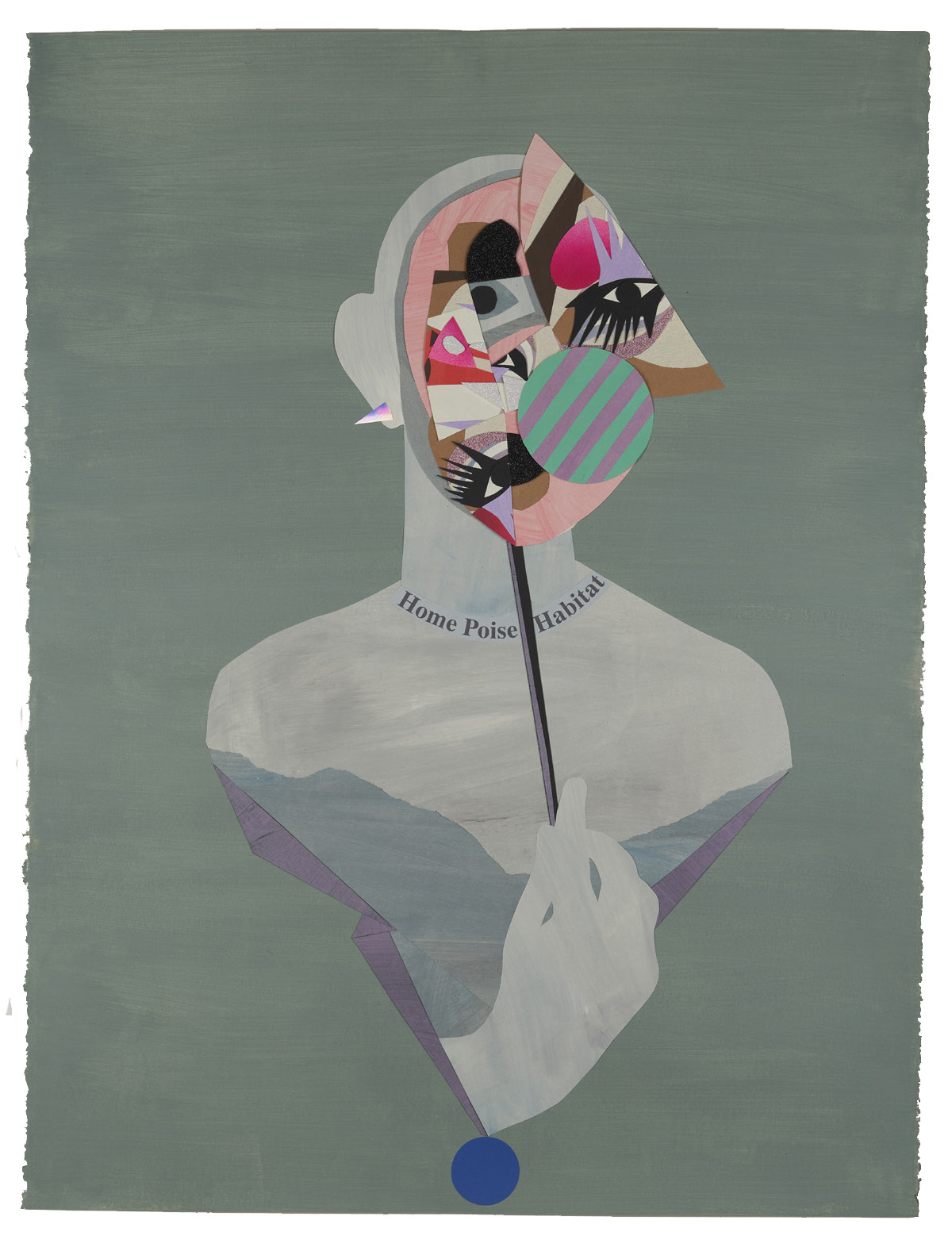 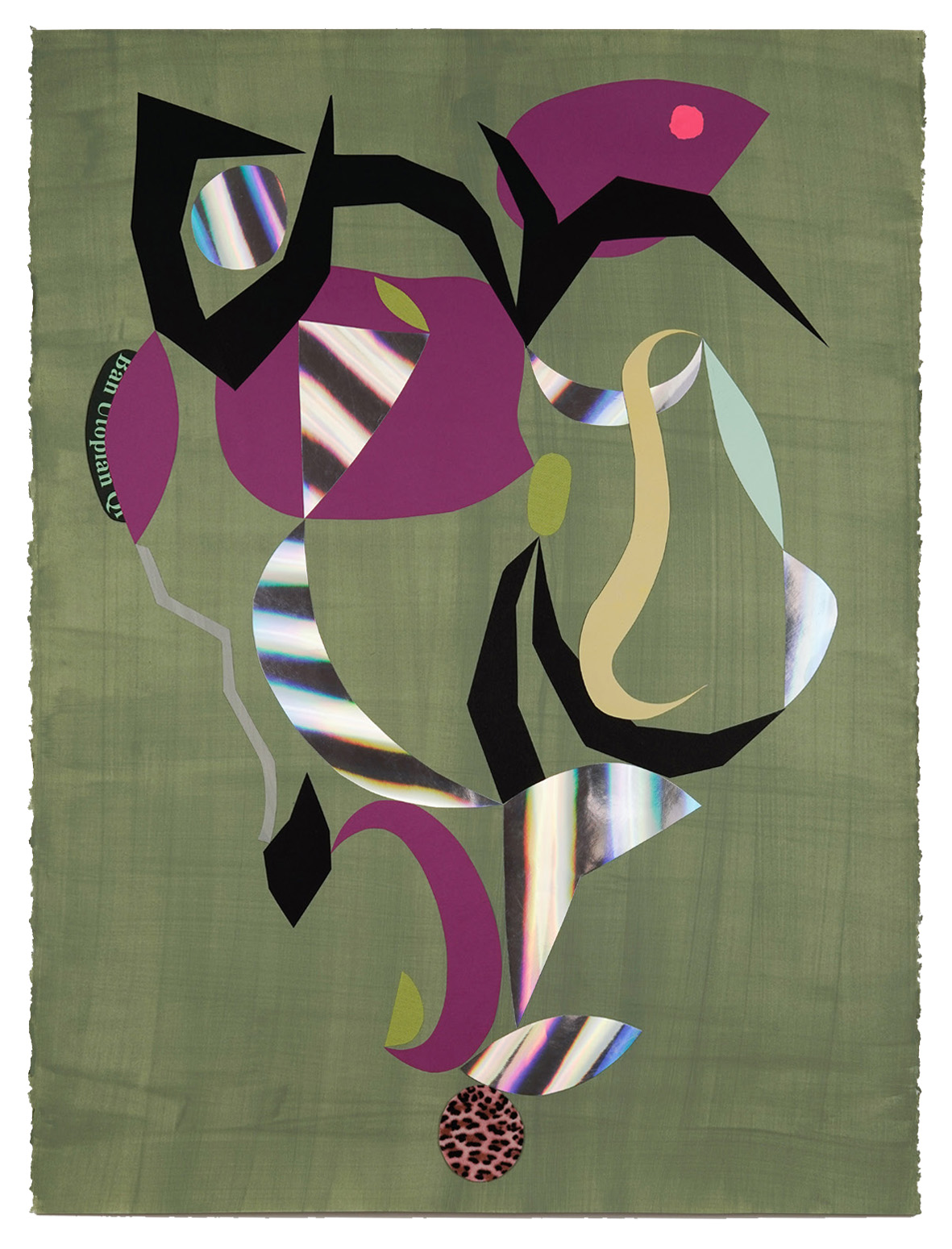 being of sound mind, have willingly and voluntarily accepted to write this press release all the way across the river, so it's supposed clarity may rest peacefully on the other side.

I the Frog, but also the artist, the Drag Queen, the clumped glitter in dark corner that still wiggles a little when light touches it,

think it might be better to do a guide then press release,

I the Frog, the artist, the Drag Queen, the clump, the collector of earthquake dust, expired eyeshadows and peachy highlighters, the collector of shiny stuff and fluffy synthetic wigs buried deep in studio, the magpie

think this guide should go as follows:

This shit is heavy and will most likely sink you, but there is no other way then going forward and for whatever reason this yellow bird sings really loud now you just might make it because the shit on your back also totally lost its focus.